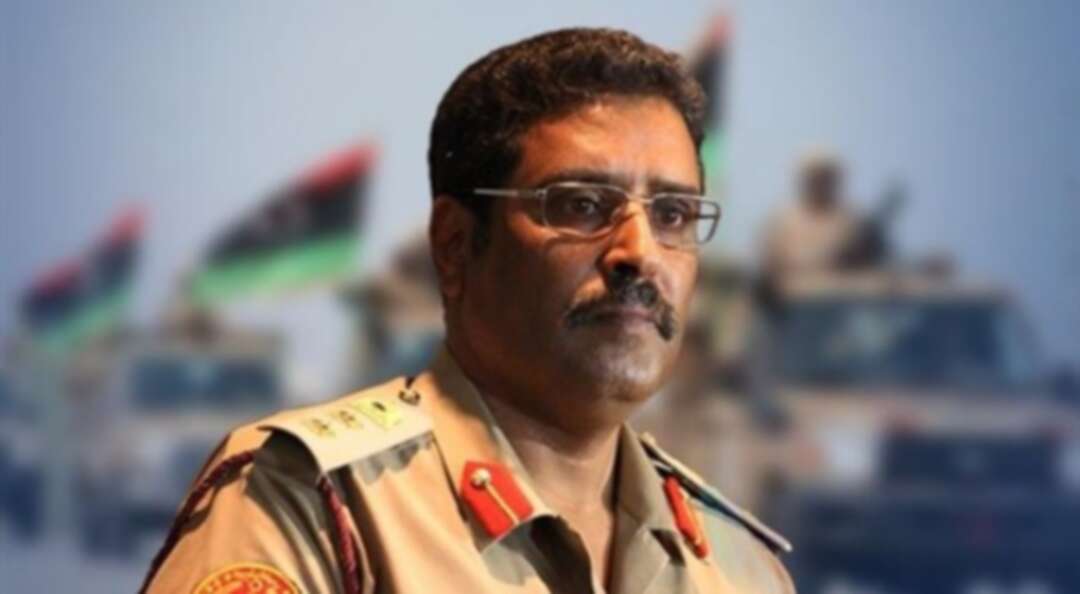 The Turkish-Qatari involvement in the Libyan crisis is no longer a secret, especially the subversive role of these two countries in supplying arms and financing extremist groups, which is deepening the Libyan crisis and increasing the losses of Libya on human and infrastructure levels, in a war in which Qatar and Turkey continue to employ all kinds of political and military support through the Muslim Brotherhood and al-Qaeda.

Libyan National Army spokesman Major General Ahmed al-Mesmari revealed in a special interview with Sky News Arabia the details of the Turkish-Qatari involvement in the destruction of Libya and the deepening of the crisis that has been going on for several years despite international efforts to resolve the Libyan crisis.

“After 2011, we discovered that Qatar had become a major player in Libya in a number of ways, such as the political recognition and fatwas issued by Doha-based Youssef al-Qaradawi,” he said

"The first country to recognize the Libyan Transitional Council, and the first weapons plane to arrive in Benghazi was from Qatar, and was dedicated to the so-called Benghazi Revolutionaries Coalition, and was unloaded by the terrorist Ali al-Sallabi, who currently lives in Qatar."

Al-Mesmari explained that al-Sallabi transferred the weapons to his brother Ismail, the international terrorist against whom an international arrest warrant was issued under the name of the” Benghazi Revolutionaries”, one of the fronts of the extremist militias.

Al-Mesmari said: “The Qatari has sent military trainers who were training their armed militants on sniping weapons in particular.”

He added: "The Qatari role still exists in Libya militarily, materially and politically, as the Emir of Qatar attacks the Libyan National Army in every political forum as if the Libyan army is an enemy of Qatar fighting on its borders."

He pointed out the Turkish role in Libya, saying: “The army discovered Ankara's involvement in Libya since the beginning of the battle of Benghazi in 2014.”

He also pointed out that the Libyan army found pictures showing terrorists who were fighting them in a military operation "AL-Karamah" in Benghazi, receiving treatment in Turkish hospitals.

He continued to reveal Turkey's direct involvement in the Libyan war: ”After the liberation of Benghazi, the soldiers found Turkish explosives, weapons, and ammunition, Ankara was fighting the national army behind the mask of the Muslim Brotherhood and al-Qaeda, but this mask fell in the battle of Tripoli, which began last April.

Mesmari stressed that the national army is not only fighting Libyan extremists, but also Turkish military personnel in Libya, ”The army is fighting the Turkish military who controls the drones and the experts who train the militias of the Tripoli militia,” he said.

He emphasized that "what changed in the battle of Tripoli is the direct intervention of the Turks, therefor we bombed them directly," referring to the shot down of the tenth Turkish plane on Wednesday, and said that "there is an open battle between the Libyan National Army and the Turks in the Libyan capital."

He addressed the Turks, saying: What after the battle in Tripoli receded and ended in favor of the armed forces? What are the interests of the Turkish people in meddling in Libya? "