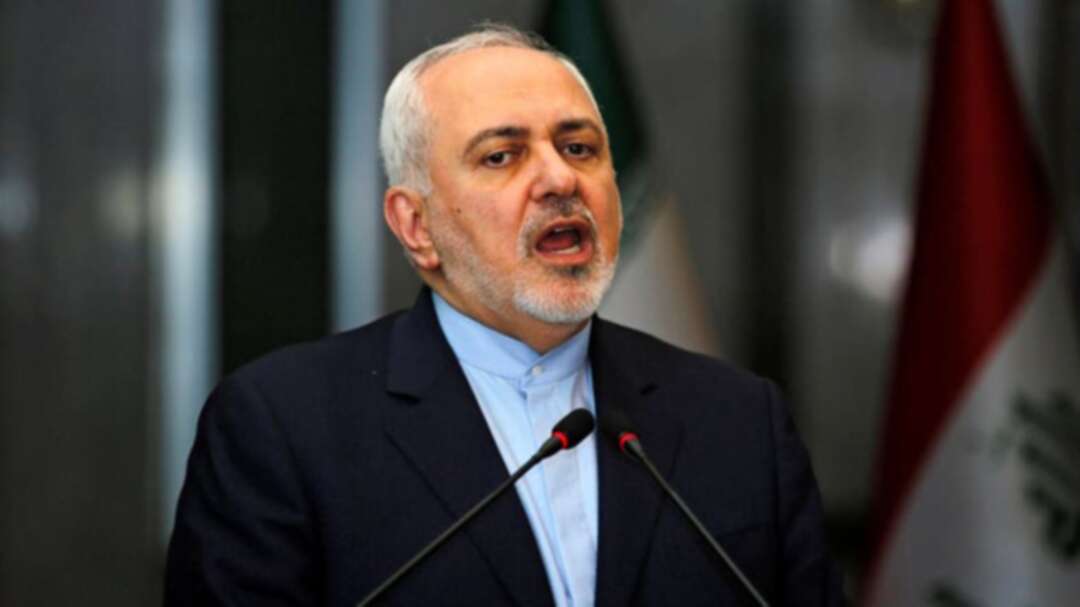 Iran’s foreign minister defended his country’s plan to take further steps away from the 2015 nuclear deal with world powers if Europe fails to provide a solution on reviving it by a deadline that expires Friday.

The remarks by Mohammad Javad Zarif came as Iran is poised to begin work on advanced centrifuges that will enrich uranium faster as the nuclear deal unravels.

The crisis stems from President Donald Trump’s pullout from the accord over a year ago and the imposition of escalated US sanctions on Tehran that have choked off Iran’s ability to sell its crude oil abroad, a crucial source of government revenue, and sent its economy into freefall.

Meanwhile, a last-minute French proposal offering a $15-billion line of credit to compensate Iran over the choked off crude sales looked increasingly unlikely.

Zarif did not say what exact steps his country would take as he met with his Indonesian counterpart, Retno Marsudi, in Indonesia’s capital, Jakarta.

Marsudi said Indonesia would like to see the nuclear deal “implemented fully and effectively.”

As the nuclear deal unraveled, the Iranian government scaled back its commitments under the accord earlier this year. It began breaking limits of the deal, such as just creeping beyond its 3.67 percent-enrichment limit and its stockpile rules. Using advanced centrifuges speeds up enrichment and Iranian officials already have raised the idea of enriching to 20 percent - a small technical step from weapons-grade levels of 90 percent.

But in Jakarta, Zarif insisted Iran’s nuclear program remained peaceful and lashed out at the US.

Iran’s atomic energy agency was to make an announcement on Saturday detailing its next nuclear step, which President Hassan Rouhani has described as highly significant. Details would be unveiled at a press conference in Tehran, Iranian media said.

“We call on Iran not to exacerbate the situation,” he said. “In light of the ongoing efforts toward de-escalation this announcement isn’t the right signal.

“The German government will carefully examine which individual steps Iran takes,” Breul added. “It’s not too late for Iran to leave the slope it has put itself on.”