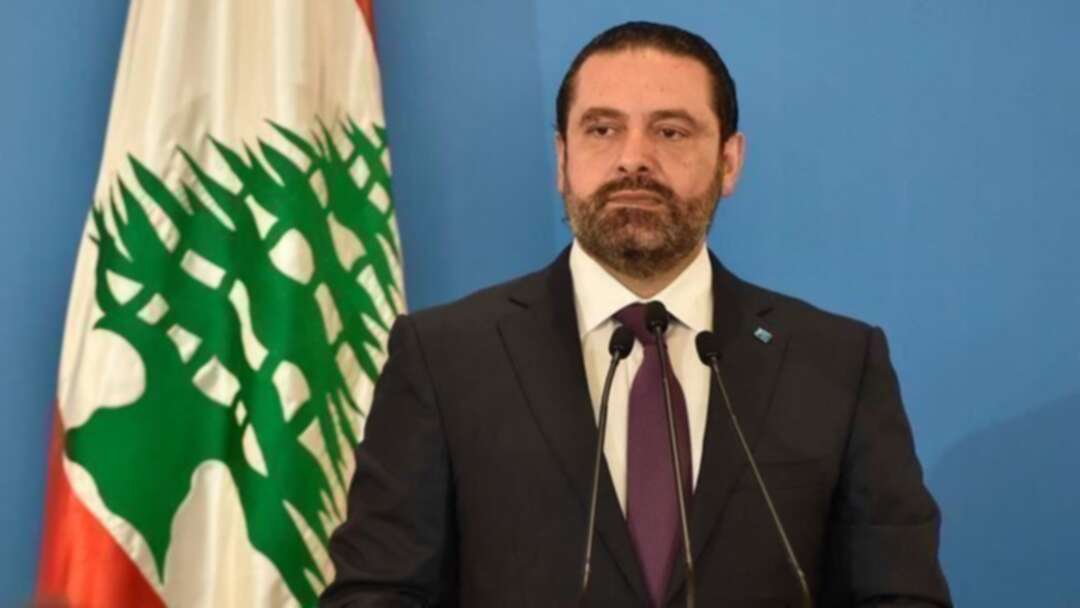 Hariri Hezbollah can ignite a war for regional reasons but it does not run the government!

Lebanese Prime Minister Saad Hariri has said that Hezbollah can start a fire or a war for regional reasons that do not concern Lebanon, but it does not run the government. This came during an interview with CNBC.

Hezbollah, backed by Iran, said its fighters destroyed an Israeli military vehicle on the road of the Avivim barracks near the northern border of Israel, killing and wounding those in it. Israel responded with dozens of artillery shells targeting southern Lebanon.

Since August 25, Lebanon has been witnessing escalating security tensions, with two drones landing in the southern suburb of Beirut, and the following day there were three explosions in military centers of the Popular Front for the Liberation of Palestine (General Command), in the area of Qusaya in Zahle AL-Bekaa.

Israel did not deny or confirm responsibility for what Lebanon witnessed, but Lebanese President Michel Aoun considered what happened as a "declaration of war" by Tel Aviv.

The UN Interim Force in Lebanon (UNIFIL) said it was committed to "containing tension" on the border between Lebanon and Israel, a few days after a limited confrontation between Hezbollah, the state and Israel.

"The rocket attack led to retaliatory shelling by the Israeli army and could have led to an undesirable escalation of the situation that UNIFIL and the parties could not control" the UNIFIL commander said in a statement.

He considered Hezbollah's actions a "flagrant violation" of UN resolution 1701, which ended a 33-day war between Israel and Hezbollah in the summer of 2006.

"We continue to work closely with the parties to contain tensions and incidents and provide a safe and secure environment in the region," Del Cole said.

The two parties were the Lebanese army and the Israeli army, a UNIFIL spokesman told AFP.

Hariri and the UNIFIL commander agreed "on the importance of strengthening the capabilities of the Lebanese Armed Forces in the UNIFIL area of operations to enable them to assume greater security responsibilities along the Blue Line," which forms the land border between Lebanon and Israel, the statement said.

Hariri said that "the Lebanese state diplomatically contained developments in the south," pointing out that "Resolution 1701 did not fall and still exists, and what we are interested in is to continue to implement this resolution and protect Lebanon."

Tensions began on August 24 with an Israeli raid in Syria that killed two of Hezbollah’s fighters, followed by accusations that Israel carried out a twin-aircraft attack on its stronghold in the southern suburbs of Beirut.