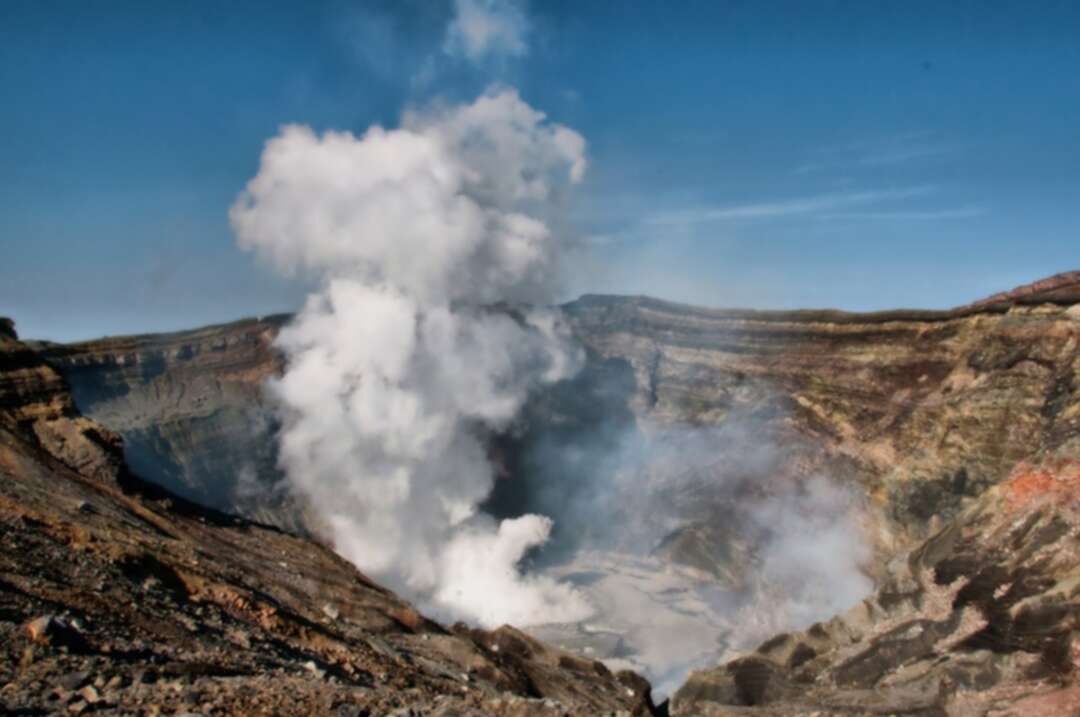 The Rappler reported according to Reuters, a volcano erupted in Japan on Wednesday, October 20, blasting ash several miles into the sky and prompting officials to warn against the threat of lava flows and falling rocks, but there were no immediate reports of casualties or damage.

The Japan Meteorological Agency said, mount Aso, a tourist destination on the main southern island of Kyushu, sent plumes of ash 3.5 kilometers (2.2 miles) high when it erupted at about 11:43 am (0243 GMT; 10:43 am Philippine time).

It raised the alert level for the volcano to 3 on a scale of 5, telling people not to approach, and warned of a risk of large falling rocks and pyroclastic flows within a radius of about 1 km (0.6 miles) around the mountain's Nakadake crater. 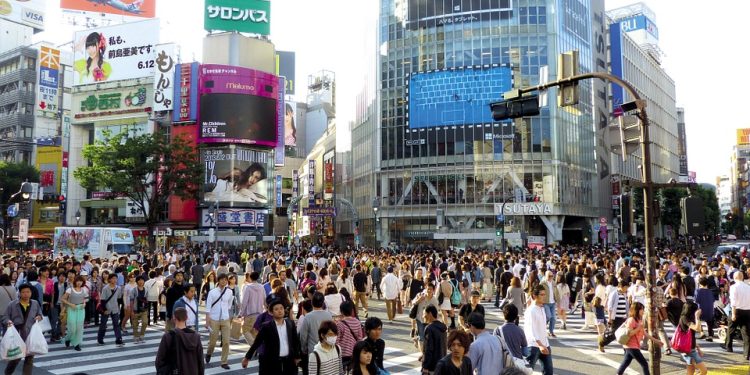 The report said that the government is checking to determine the status of a number of climbers on the mountain at the time, Chief Cabinet Secretary Hirokazu Matsuno told reporters, but added that there were no reports of casualties.

It mentioned that television networks broadcast images of a dark cloud of ash looming over the volcano that swiftly obscured large swathes of the mountain.

The weather agency added, ash falls from the 1,592-meter (5,222-foot) mountain in the prefecture of Kumamoto are expected to shower nearby towns until late afternoon.

The report noted that mount Aso had a small eruption in 2019, while Japan's worst volcanic disaster in nearly 90 years killed 63 people on Mount Ontake in September 2014.