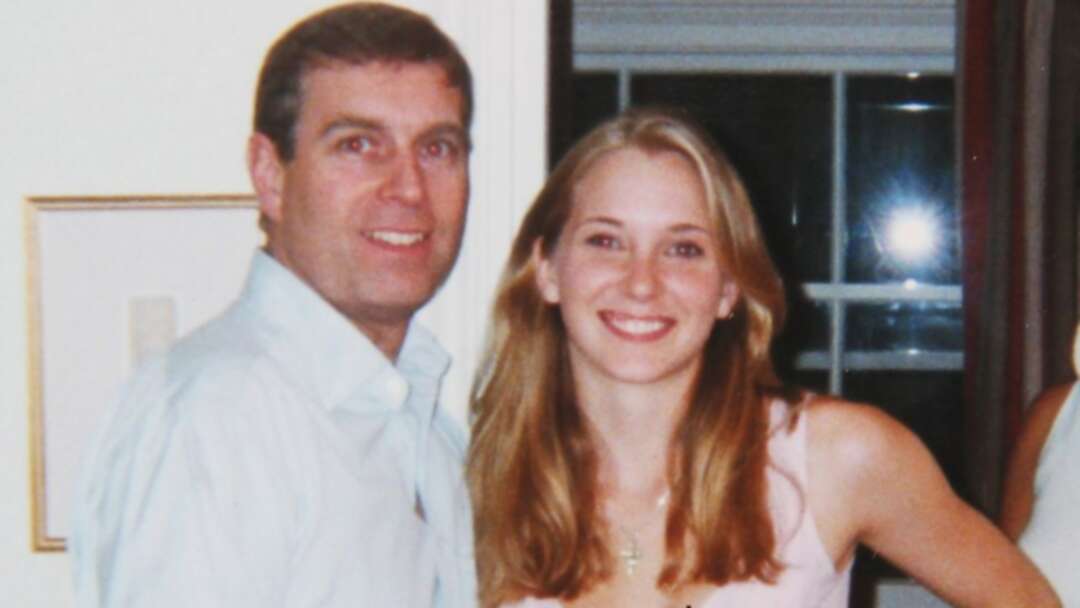 According to the BBC, a US woman who alleges she was brought to the UK aged 17 to have sex with the Duke of York has filed a civil case in New York claiming he abused her.

The BBC reported that Virginia Giuffre, who was an accuser of convicted sex offender Jeffrey Epstein, claims she was sexually assaulted by Prince Andrew in London and New York.

The case claims the prince engaged in sexual acts without her consent, knowing how old she was and "that she was a sex-trafficking victim".

It says the "extreme and outrageous conduct" continues to cause Ms Giuffre "significant emotional and psychological distress and harm".

"In this country no person, whether president or prince, is above the law, and no person, no matter how powerless or vulnerable, can be deprived of the law's protection," the documents read.

"Twenty years ago Prince Andrew's wealth, power, position, and connections enabled him to abuse a frightened, vulnerable child with no one there to protect her. It is long past the time for him to be held to account."

"It didn't happen. I can absolutely categorically tell you it never happened. I have no recollection of ever meeting this lady, none whatsoever," he told BBC Newsnight.

In a later statement, Prince Andrew said: "I continue to unequivocally regret my ill-judged association with Jeffrey Epstein.

"His suicide has left many unanswered questions, particularly for his victims, and I deeply sympathise with everyone who has been affected and wants some form of closure.

"I can only hope that, in time, they will be able to rebuild their lives. Of course, I am willing to help any appropriate law enforcement agency with their investigations, if required."

The new legal complaint alleges that the prince and his representatives have rejected requests to provide "whatever facts, context or explanation he might have, and to explore alternative dispute resolution approaches". 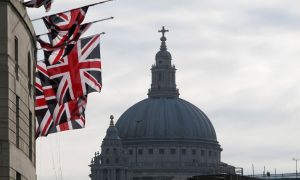 
The BBC has contacted Buckingham Palace and Prince Andrew's representatives for comment.

The case alleges the prince sexually abused Ms Giuffre - then known as Virginia Roberts - at the London home of Epstein associate Ghislaine Maxwell, and at Epstein's homes in Manhattan and Little St James in the US Virgin Islands.

Ms Maxwell has pleaded not guilty to federal charges that she conspired with Epstein in the abuse of four under-age girls. She is due to stand trial in November.

New York State's Child Victims Act was described by New York Governor Andrew Cuomo last year as a landmark "pathway to justice" for people who allege they were abused when under-age and was intended to help "right wrongs that went unacknowledged and unpunished".

It was passed in 2019 and initially allowed cases to be filed for allegations which were time-barred or expired, during a one-year period. It was further extended to 14 August this year due to the Covid pandemic.