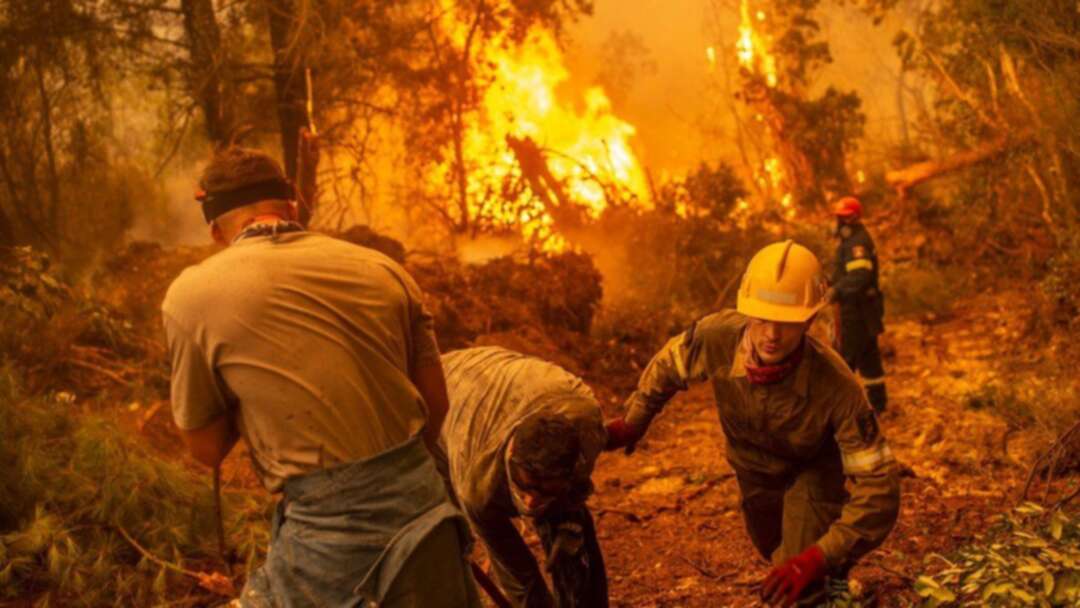 According to the BBC, Greece's prime minister has apologised for failures in tackling the wildfires tearing across the country.

The BBC said, hundreds of firefighters have been battling huge blazes that have forced thousands of people to flee their homes and destroyed dozens of properties.

Kyriakos Mitsotakis said: "We may have done what was humanly possible, but in many cases it was not enough."

Prime Minister Mitsotakis said in a TV address: "I completely understand the pain of our fellow citizens who saw their homes or property burning."

He added, the country was "facing a natural disaster of unprecedented dimensions".

Till now, thick smoke is still pouring off the island of Evia, north-east of Athens, which has been ablaze for a week. 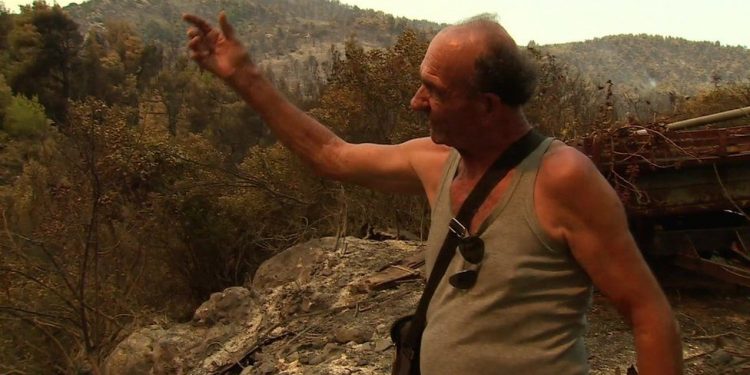 
Dozens of homes and acres of forest have already been scorched to the ground in Evia, on the outskirts of the capital, and in other parts of Greece.

Hundreds of residents have been ordered to leave the island to escape the fires, though some were determined to stay to defend their properties.

Public anger has been growing at delays and breakdowns in the government's response, including an apparent lack of water-dropping planes.

Mr Mitsokasis said "any failures will be identified", but insisted firefighters were in a battle with "supernatural powers that often exceed their strength."

Mr Mitsokasis has pledged hundreds of millions of euros to support those whose livelihoods have been destroyed by the fires.

But the president of Evia's village of Monokaria, Klelia Dimitraki, said she was concerned the area would never recover.

"Ιt is a holocaust. All the villages, the whole area is finished, finished," she said.

"All we are saying today, is that we are fortunate to be alive."