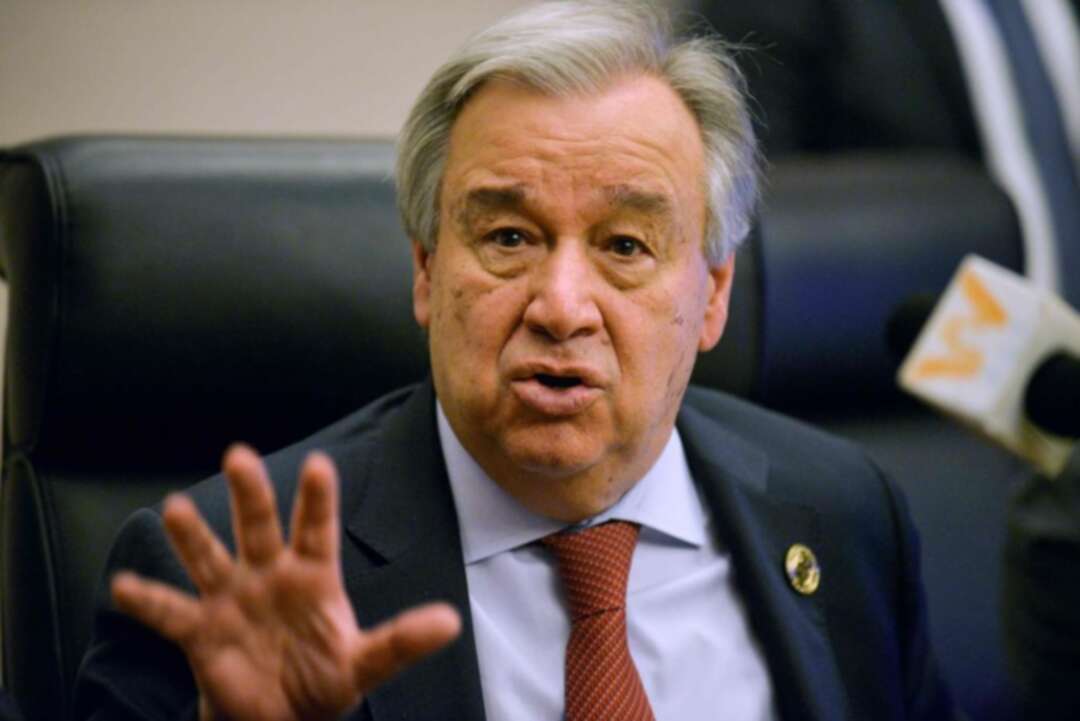 The We For News reported that United Nations Secretary General Antonio Guterres and the United Nations Framework Convention for Climate Change (UNFCCC) said that the IPCC report, released on Monday, underscored that “there is no time for delay and no room for excuses”.

The media outlet reported that terming the Intergovernmental Panel on Climate Change (IPCC) Working Group 1 Report as a “code red for humanity”, Guterres, in a global media release soon after the IPCC report was released earlier in the day, said, that “the alarm bells are deafening, and the evidence is irrefutable: greenhouse gas emissions from fossil fuel burning and deforestation are choking our planet and putting billions of people at immediate risk”.

The We For News said, the UNFCCC said that the IPCC report provides an update on the physical science basis of climate change and confirms that there is no going back from some changes that are already affecting the climate system.

It added, the report from the Working Group I – ‘Climate Change 2021: the Physical Science Basis’ – is the first installment of the IPCC’s Sixth Assessment Report (AR6), which will be completed in 2022.

It should be noted that global heating is affecting every region on Earth, with many of the changes becoming irreversible. The internationally agreed threshold of 1.5 degrees is perilously close.

Guterres said in a statement from the UN headquarters: “We are at imminent risk of hitting 1.5 degrees in the near term. The only way to prevent exceeding this threshold is by urgently stepping up our efforts, and pursuing the most ambitious path. We must act decisively now to keep 1.5 alive.”

He added, “greenhouse gas concentrations are at record levels. Extreme weather and climate disasters are increasing in frequency and intensity. That is why this year’s United Nations climate conference in Glasgow is so important.” 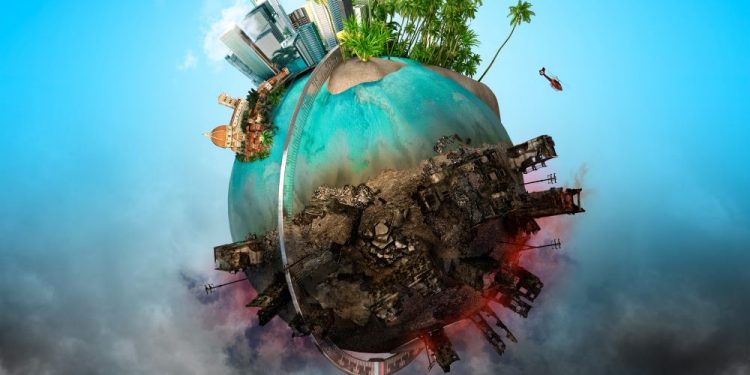 The UN Secretary General said: “Climate impacts will undoubtedly worsen and there is a clear moral and economic imperative to protect the lives and livelihoods of those on the front lines of the climate crisis.”

He added, “adaptation and resilience finance must cease being the neglected half of the climate equation. Only 21 per cent of climate support is directed towards adaptation. I again call on donors and the multilateral development banks to allocate at least 50 per cent of all public climate finance to protecting people, especially women and vulnerable groups.”

“If we combine forces now, we can avert climate catastrophe. But, as today’s report makes clear, there is no time for delay and no room for excuses. I count on government leaders and all stakeholders to ensure COP26 is a success.”

Glasgow is to host the UNFCCC’s conference of parties (COP) where the countries across the globe will meet to discuss the ways to keep the emissions in check to restrict temperature rise to 1.5 degrees Celsius compared to 1850.