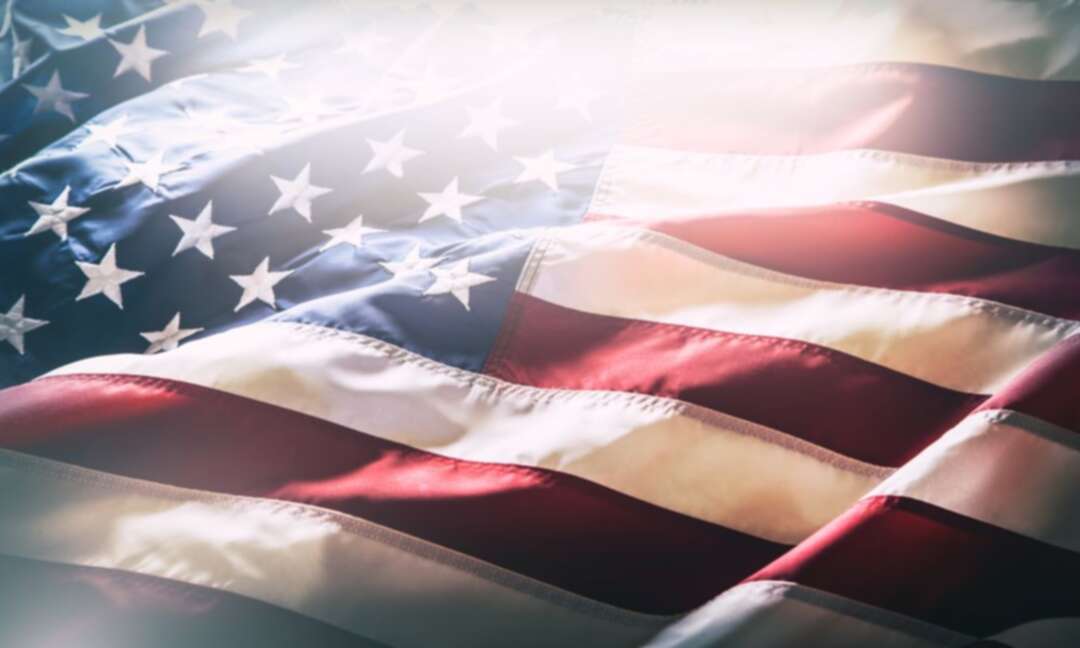 The US Department of Homeland Security (DHS) announced late Monday (August 8) that it will phase out the contentious "Remain in Mexico" policy of former President Donald Trump's administration, the Anadolu Agency reported.

The policy pushed non-Mexican migrants and asylum seekers back across the border to await a decision on their applications for the US protection, which could take sometimes months or years.

The department said in a statement: “The DHS is committed to ending the court-ordered implementation of Migrant Protection Protocols (MPP) in a quick, and orderly, manner.”

The decision would allow asylum seekers to cross the border on the day of their hearings and stay in the US while waiting for an outcome.

The statement said: “MPP has endemic flaws, imposes unjustifiable human costs, and pulls resources and personnel away from other priority efforts to secure our border.”

The announcement came after the US District Court’s decision to lift the injunction that required DHS to reimplement the protocol in good faith.