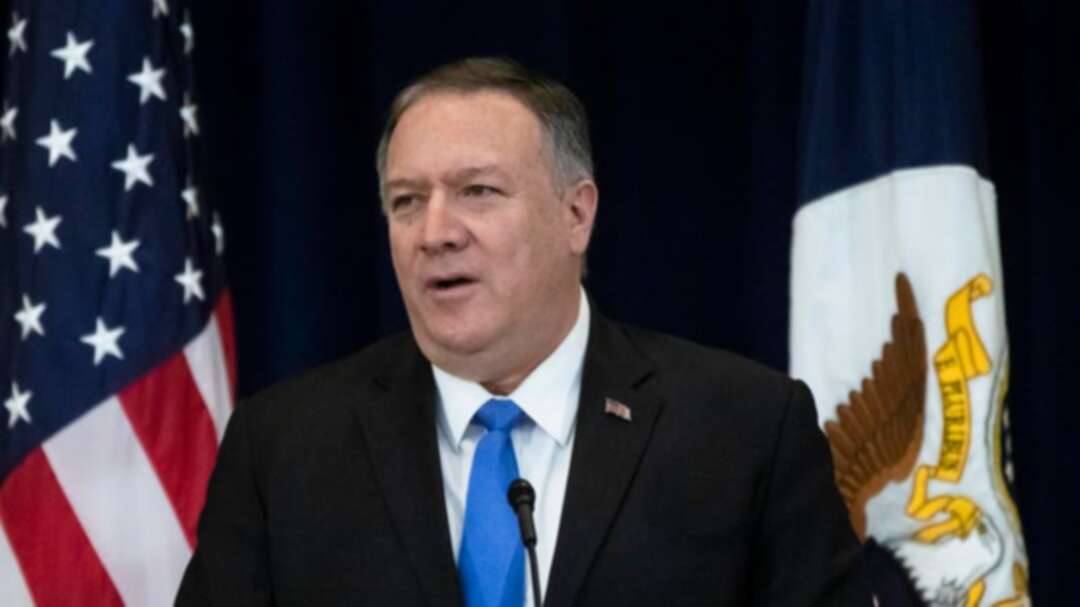 US Secretary of State Mike Pompeo sent a letter to the head of Iran’s elite Quds Forces Gen. Qassem Soleimani two years ago warning him that the US would hold him responsible for attacks on American forces in the region.

Soleimani was killed by the US in a bombing raid on Baghdad airport overnight.

Pompeo, who was the director of the Central Intelligence Agency (CIA) at the time, said Soleimani had declined to receive the letter.

“I sent it because (Soleimani) had indicated that forces under his control might threaten US forces in Iraq,” Pompeo said at the time.

“His commander has also indicated an increased willingness to potentially attack US forces that are in Iraq with the consent of the Iraqi government,” Pompeo added.

The Pentagon confirmed on Friday that US President Donald Trump had ordered the strike at Baghdad International Airport that killed Soleimani and Abu Mahdi al-Mohandes, the deputy commander of Iran-backed militias known as the Popular Mobilization Forces.

“What we were communicating to him in that letter is that we would hold him and Iran accountable for any attacks on American interests in Iraq by forces under his control,” Pompeo said at the forum.

“We wanted to make sure he and Iranian leadership understood that in a way that was crystal clear,” the secretary of state said.

A senior Iraqi politician and a high-level security official, speaking on condition of anonymity, told The Associated Press on Friday that al-Muhandis had arrived at the airport in a convoy to receive Soleimani whose plane had arrived from either Lebanon or Syria. The airstrike occurred as soon as he descended from the plane to be greeted by al-Muhandis and his companions, killing them all.