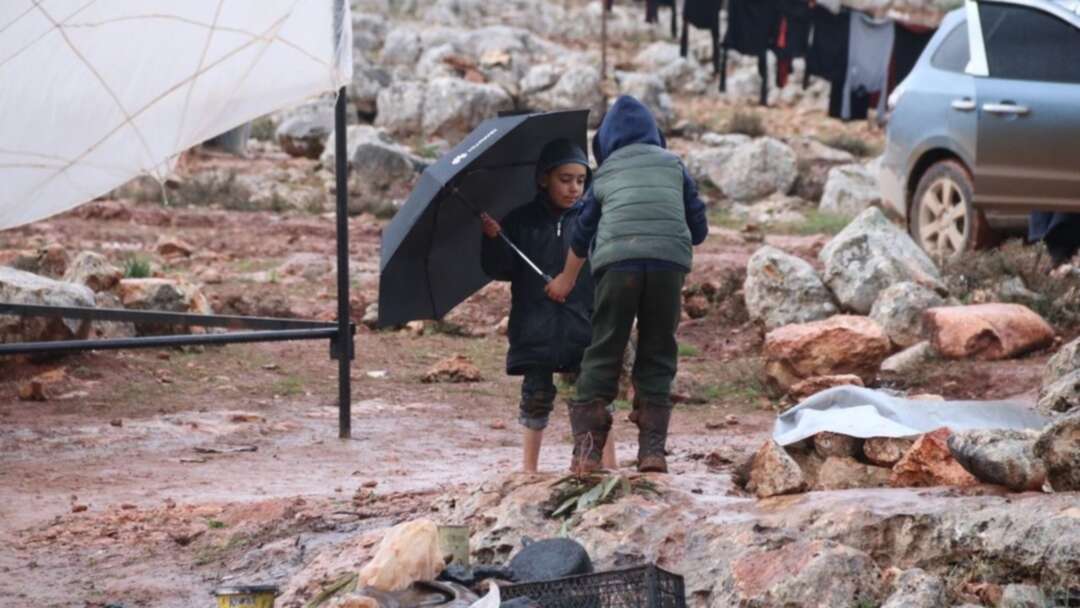 The Media line reported, the heads of the foreign relations committees in the US House of Representatives and the US Senate have issued a letter in support of the Biden administration’s push to restore humanitarian assistance to Syrians living in opposition-held areas. Syrian Border

The letter sent on Monday to Secretary of State Antony Blinken was signed by US Sens.The letter comes as the United Nations Security Council prepares to vote on UNSC Resolution 2533, which allows for the temporary delivery of humanitarian aid through the Bab al-Hawa border crossing in northwest Syria, home to the rebel-held stronghold of Idlib.

The congressmen call on Blinken to support the renewal of the resolution, and to expand the humanitarian aid deliveries to the Al-Salam and Yarubiyah crossings so it gets to civilians living in opposition-held territory.

Russia, which supports the Assad regime in Syria’s decade-long civil war, was instrumental in convincing the UNSC to close three of the four border crossings.

“Restoring the full scope of cross-border aid operations is key to mitigating further deterioration of this humanitarian catastrophe, and helps push back against the Kremlin’s efforts to undermine the UNSC’s ability to uphold international peace and security,” the letter said. Syrian Border