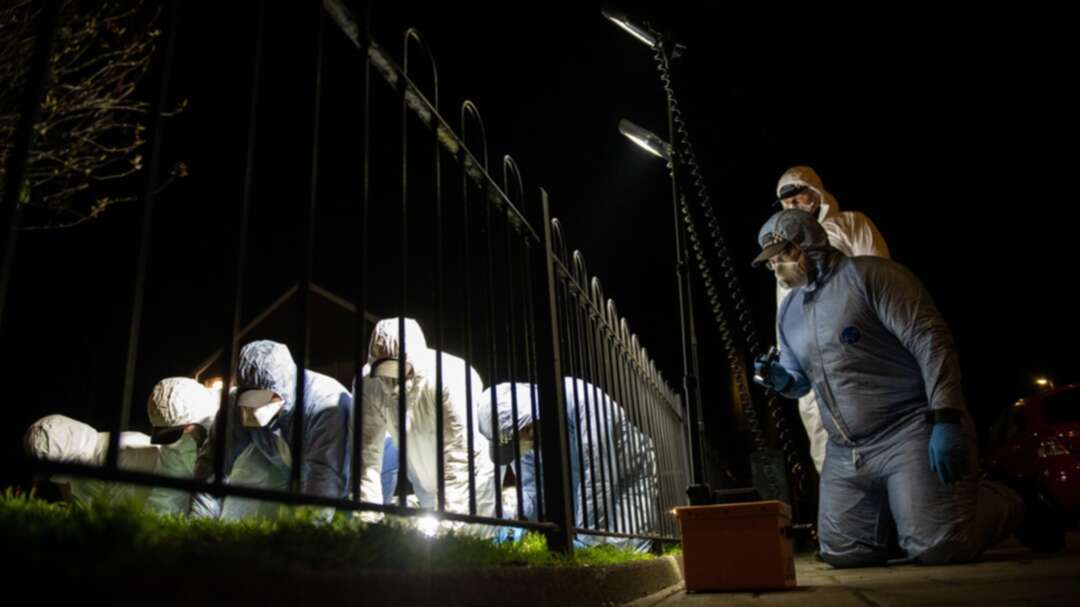 police searching for the body of sarah everard

Met Police Officer Wayne Couzens has admitted to the kidnapping and rape of Sarah Everard, who went missing while walking home on March 3. Sarah Everard

Several members of Everard’s family were in court to hear the 48-year-old former police officer respond “Guilty, sir” when asked by the judge to respond to the charges of kidnapping “unlawfully and by force or fraud” on March 3 and rape between March 3 and 10.

Couzens, who was only seen via video link from Belmarsh prison, where he is being held, will next appear in court on July 9.

Prior to his arrest, Couzens served as a uniformed officer in the Met’s Parliamentary and Diplomatic Protection Command.

The death of Everard sparked anger and outrage throughout the UK, with Prime Minister Boris Johnson confirming that the government will provide more money for improved street lighting and plain-clothes police officers in pubs and clubs to “identify predatory and suspicious offenders.” Sarah Everard