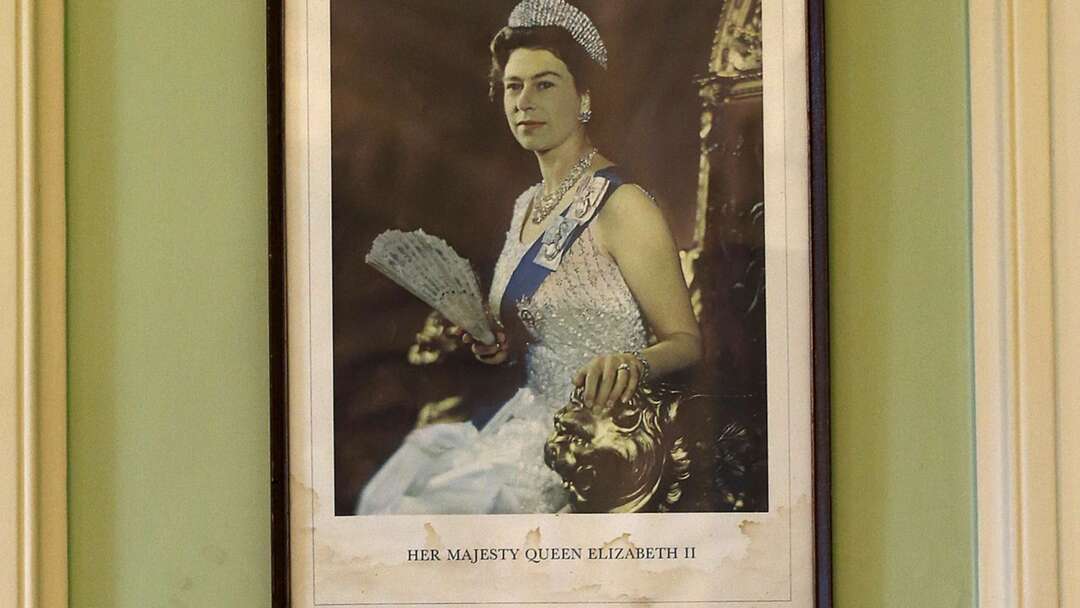 A group of Oxford University students vote to remove 'colonial' portrait of Queen. The group is said to be looking at replacing the picture with "art by or of other influential and inspirational people," Sky news reported. Oxford

The group made the decision because some students believe the portrait represents "recent colonial history".

Magdalen College's president said the group did not represent the university. "The Middle Common Room is an organisation of graduate students".

"A few years ago, in about 2013, they bought a print of a photo of the Queen to decorate their common room," Sky news quoted the president's tweet.

"They recently voted to take it down. Both of these decisions are their own to take, not the College's."

She said the college "strongly supports free speech and political debate, and the MCR'S right to autonomy". Oxford

US Senate supports the delivery of humanitarian aid through Syrian Border Crossings COVID-19: Webber to open theatres on 21 June and no mind of being arrested