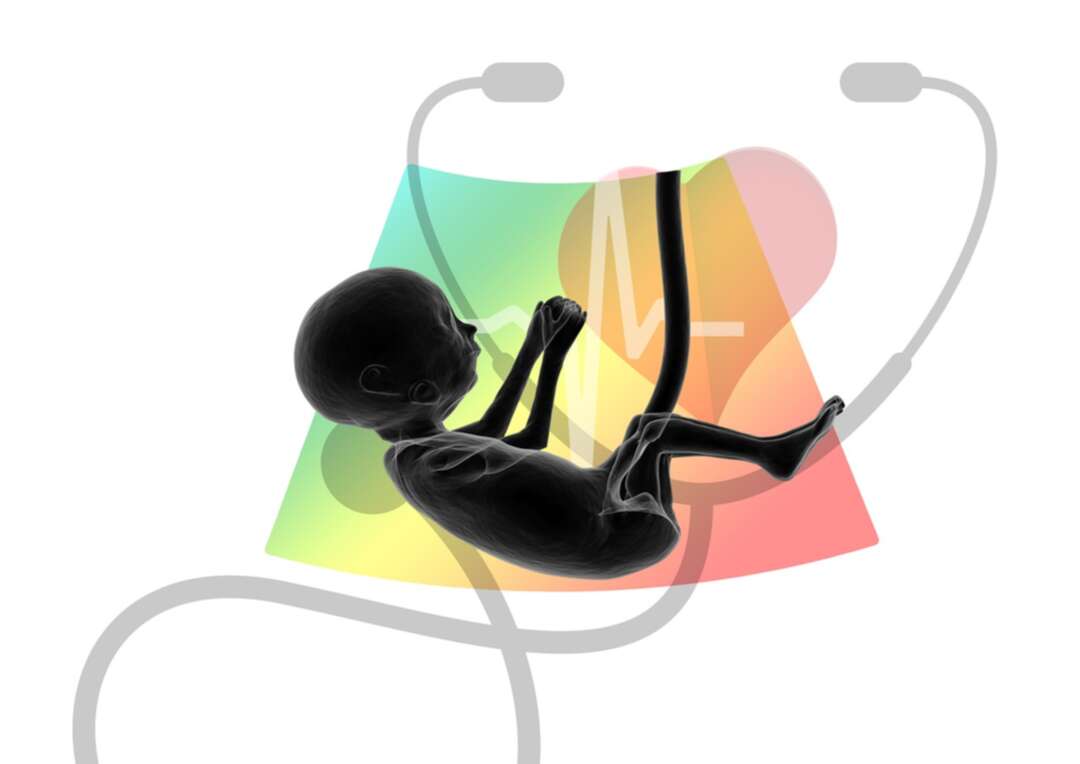 The BBC reported, a federal judge has temporarily blocked a controversial new law in Texas that effectively bans women from having an abortion in the state.

The BBC mentioned, US District Judge Robert Pitman granted a request by the Biden administration to prevent any enforcement of the law while its legality is being challenged.

It said, the law was put forward and approved by Republican lawmakers in Texas.

Judge Pitman, of Austin, wrote in an 113-page opinion that, from the moment the law came into effect on 1 September, "women have been unlawfully prevented from exercising control over their lives in ways that are protected by the Constitution". 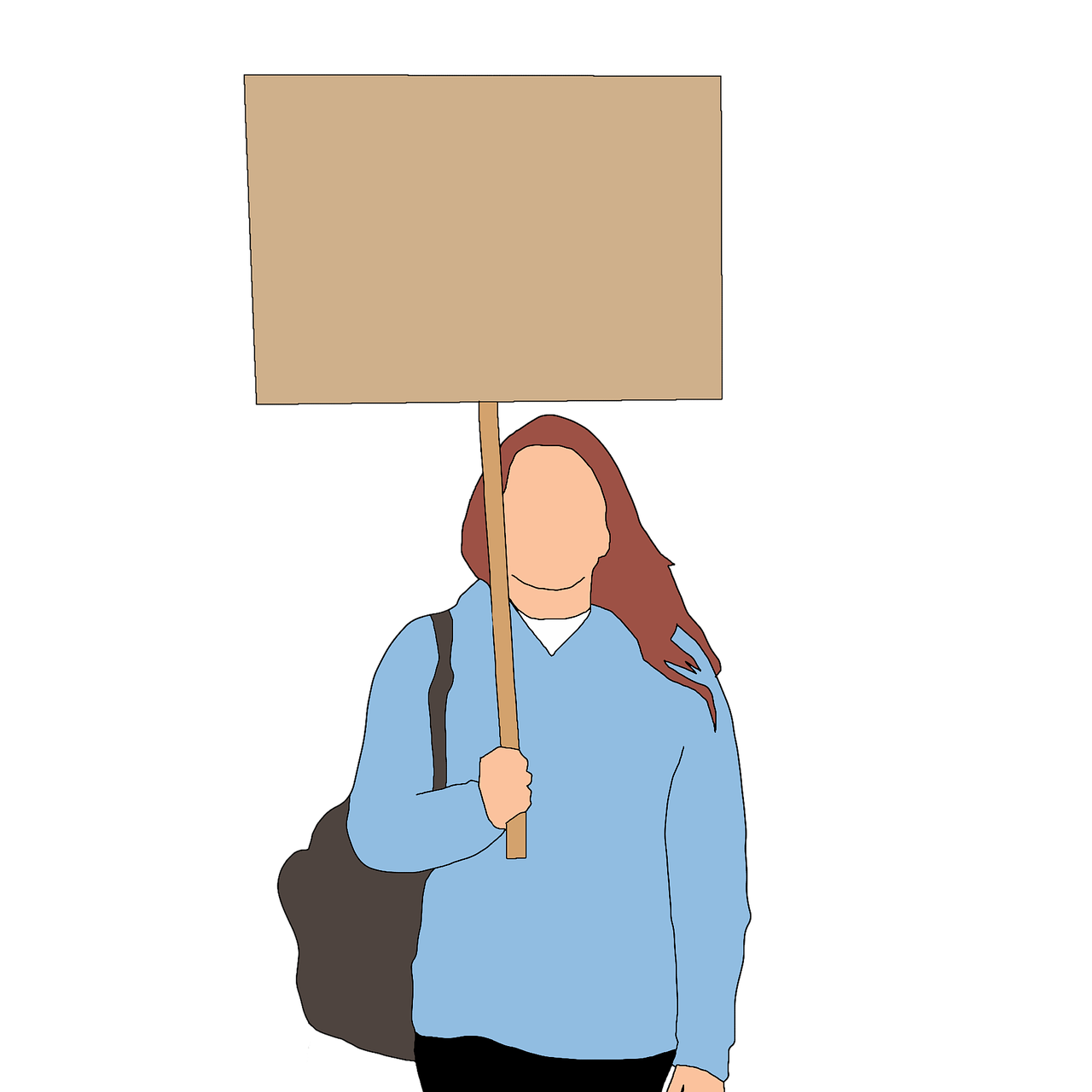 "That other courts may find a way to avoid this conclusion is theirs to decide; this Court will not sanction one more day of this offensive deprivation of such an important right."

According to the BBC, this is the first legal setback for Texas since the law was implemented, and state officials are expected to appeal Judge Pitman's ruling.

The Biden administration took legal action after the conservative-majority Supreme Court declined to prevent Texas from enacting the law. The justice department filed an emergency motion to block enforcement of the law while it pursues legal action.

Democrat President Joe Biden has described the law as an "unprecedented assault" on women's rights, but Texas Governor Greg Abbott has defended it, saying: "The most precious freedom is life itself."

The "Heartbeat Act" bans terminations after the detection of what anti-abortion campaigners call a foetal heartbeat, something medical authorities say is misleading. This effectively bans abortions from as early as six weeks into a pregnancy, at a time when most women will not be aware they are pregnant.

The law also gives any individual - from Texas or elsewhere - the right to sue doctors who perform an abortion past the six-week point. However it does not allow the women who get the procedure to be sued.

One doctor who admitted breaking the state's new abortion legislation has already been sued.

Writing for the Washington Post, Dr Alan Braid said he "acted because I had a duty of care to this patient, as I do for all patients, and because she has a fundamental right to receive this care.

He wrote: "I fully understood that there could be legal consequences - but I wanted to make sure that Texas didn't get away with its bid to prevent this blatantly unconstitutional law from being tested."

Germany, Denmark bring back 37 children and 11 'IS women' from Syria Germany's FDP and Green party want to start coalition talks with SPD