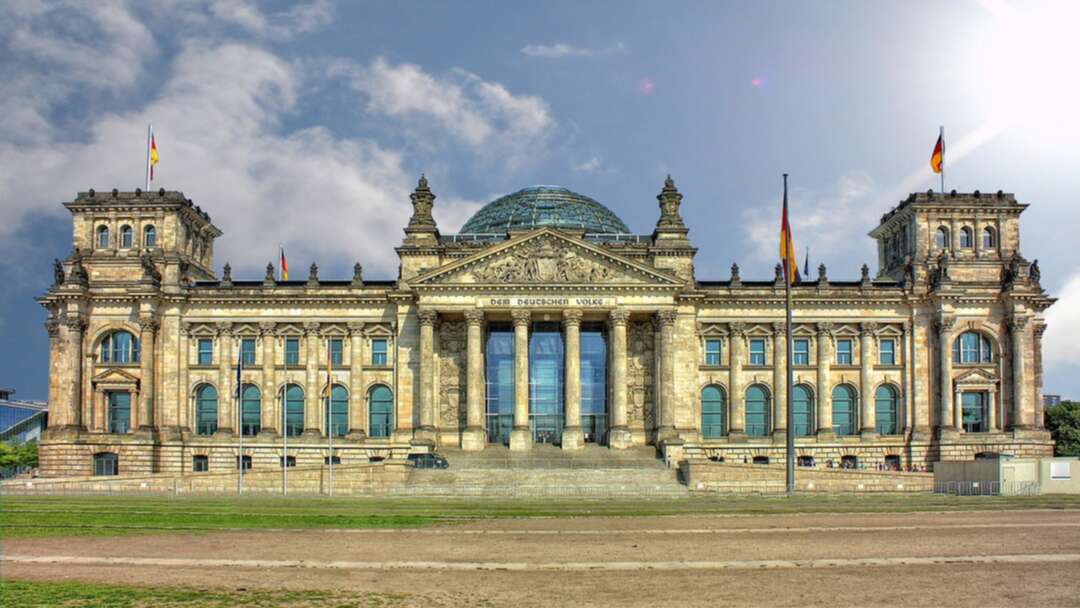 Following a week and a half of the German federal election, the Free Democratic Party (FDP) and the Green Party want to start negotiations with the Social Democratic Party (SPD) to build a so-called traffic light coalition.

FDP leader Christian Lindner said during a press conference in Berlin: "We have accepted the proposal of a discussion with the SPD to examine common ground that will move our country forward."

The same proposal also came from the Greens earlier in the day. Green party co-leader Annalena Baerbock said in Berlin: "Our country is facing great challenges, great renewal, which we want to and also must tackle responsibly." 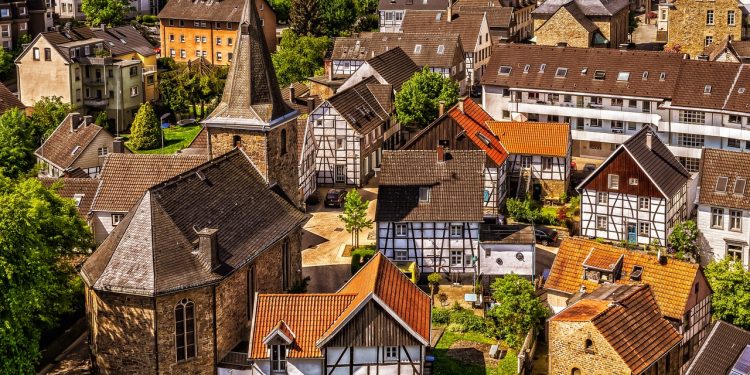 Baerbock said: Germany could not afford too long negotiations, "in particular from the experience we have had in recent years."

In the last federal election in 2017, negotiations had dragged on for months.

Olaf Scholz of the SPD, which became the strongest political party in Germany with 25.7 percent of votes in the election, said "it is up to us now" following the FDP and the Greens' announcements.

Lindner said: "The Greens and the FDP see many things very differently."


"But we have learned that if we strive for understanding, that a kind of progress-friendly center can then be formed."

Both parties stressed that there should not be parallel negotiations with the conservative union CDU/CSU. But they also did not definitively rule out a coalition with the CDU/CSU, which finished just behind the SPD in the election.