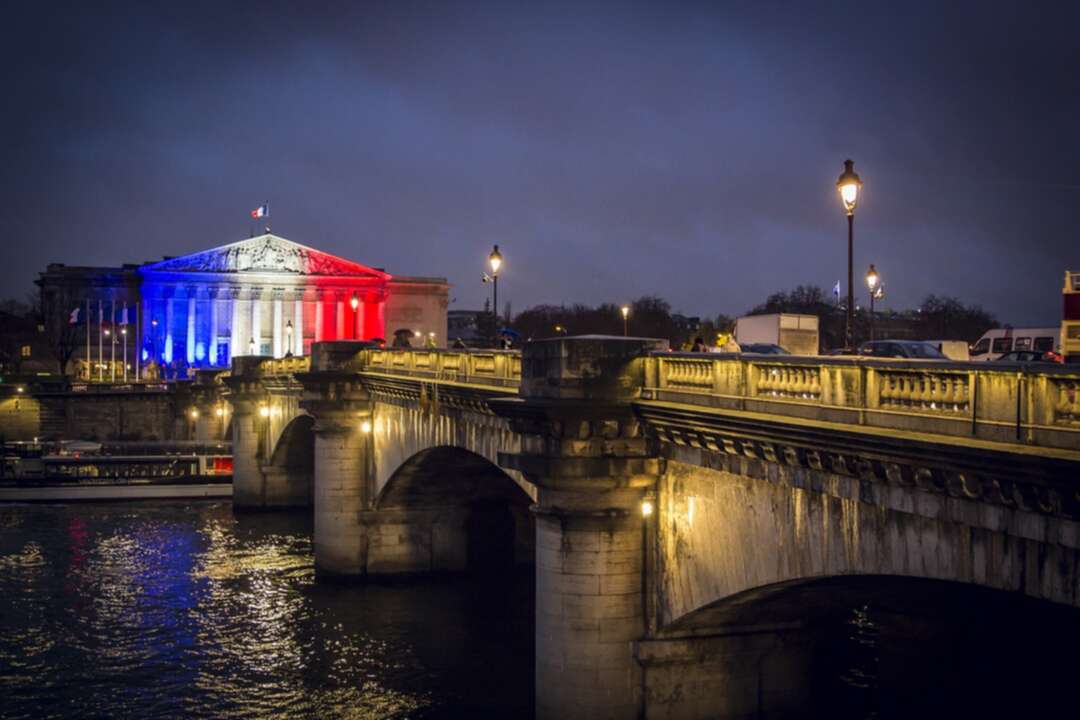 The BBC reported, France will send its ambassador back to Australia to "redefine" relations, after Canberra reneged on a deal to buy French submarines and sparked a row.

In last September, Australia formed the Aukus security pact with the US and the UK - aimed at maintaining Western influence in the Asia-Pacific.

That saw Australia end a $65bn (£48bn) deal with France to instead access US nuclear-powered submarine technology.

According to the BBC, Paris called the deal a "stab in the back".

Following the shock announcement, France recalled its ambassadors from Canberra and Washington DC in protest. 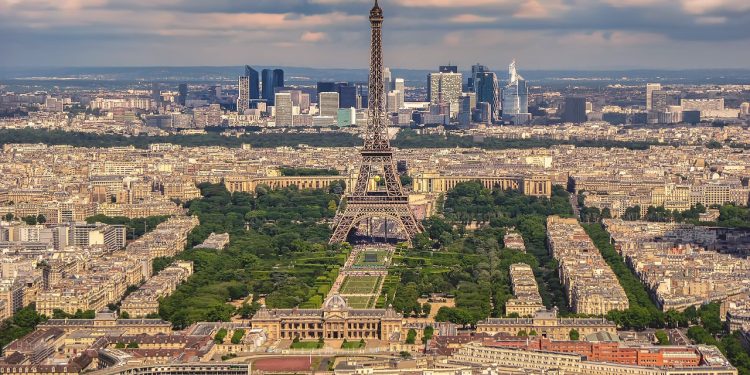 But while it has sought to mend the rift with the US, France has continued to freeze out Australia.

Last week, negotiations over an Australia-EU trade deal were also pushed back, in what was widely interpreted as a result of the row.

French officials have said they were blindsided by Canberra, which had maintained talks about the French submarines while working to secure an alternative deal.

France's contract to build a fleet of conventionally powered submarines for Australia, dating to 2016, was to be a key part of France's regional engagement.

Foreign Minister Jean-Yves Le Drian said on Wednesday that while his country would "start afresh" with Australian relations, it would "not have an impact in our determination to remain engaged in the Pacific".

The returning ambassador to Australia would also "defend our interests" over the scrapped submarine contract.

Canberra has already spent over $900m on the French programme and is expected to pay a minimum $288m exit fee for breaking the contract.

"Australia values its relationship with France, which is an important partner and a vital contributor to stability, particularly in the Indo-Pacific. This will not change," Australian Foreign Minister Marise Payne said last month.

The BBC said, Aukus is widely seen as a response to the growing power of China.