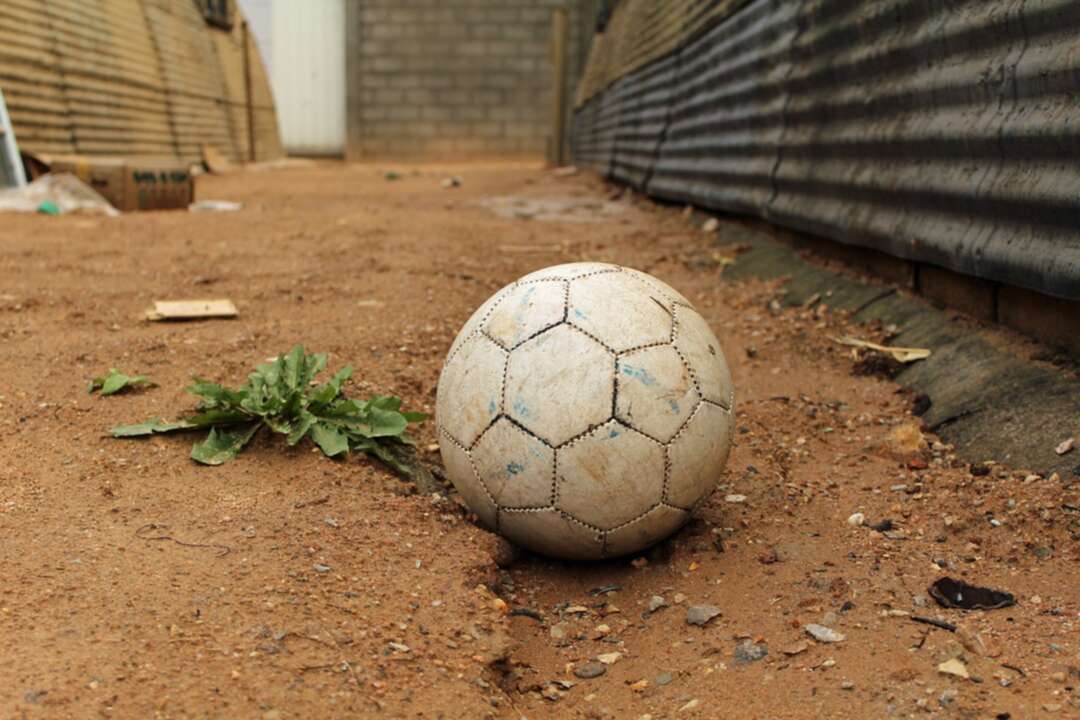 The BBC reported, Germany says it has repatriated eight women, who had joined the so-called Islamic State (IS), and 23 children from a camp in northern Syria.

Germany's foreign ministry said, they were brought back in a joint operation with Denmark, who repatriated three women and 14 children.

Germany's Foreign Minister Heiko Maas said the women were in custody and faced a criminal investigation.

Hundreds of Europeans who joined IS are in Kurdish-run camps in northern Syria.

They were moved there along with thousands of others who were displaced after IS was declared territorially defeated in Syria and Iraq in March 2019. 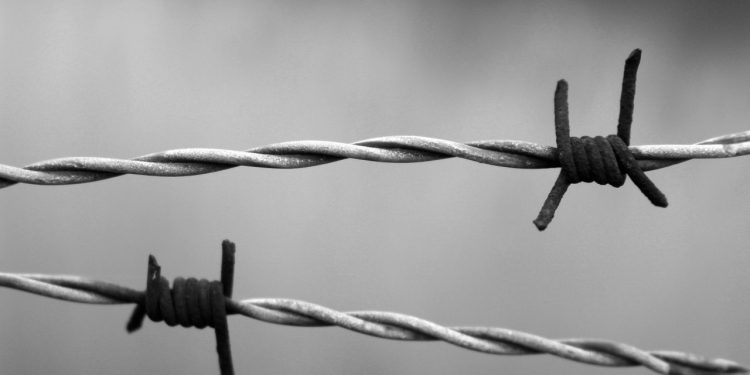 Mr Maas said he was "happy" that they were back in Germany but that "the mothers will have to answer for their acts".

"The children are not responsible for their situation," he said, saying that they "were in particular need of protection".

Many of the Europeans in the Syrian camps are suspected wives and children of IS fighters or sympathisers of the jihadist group.

Human rights groups have been urging governments to take their citizens back, arguing that leaving women and children in the camps puts them at risk of illness and radicalisation.

Read more: About half of toys purchased online from third party sellers unsafe for children

Germany jointly repatriated five women and 18 children from Syria with Finland in December; while Belgium brought home six mothers and 10 children in July.

Most governments are considering repatriations on a case-by-case basis, but some have been reluctant to bring back citizens out of security concerns.

One prominent example of this is Shamima Begum, the British schoolgirl who joined IS in 2015 and was later stripped of her UK citizenship on security grounds.