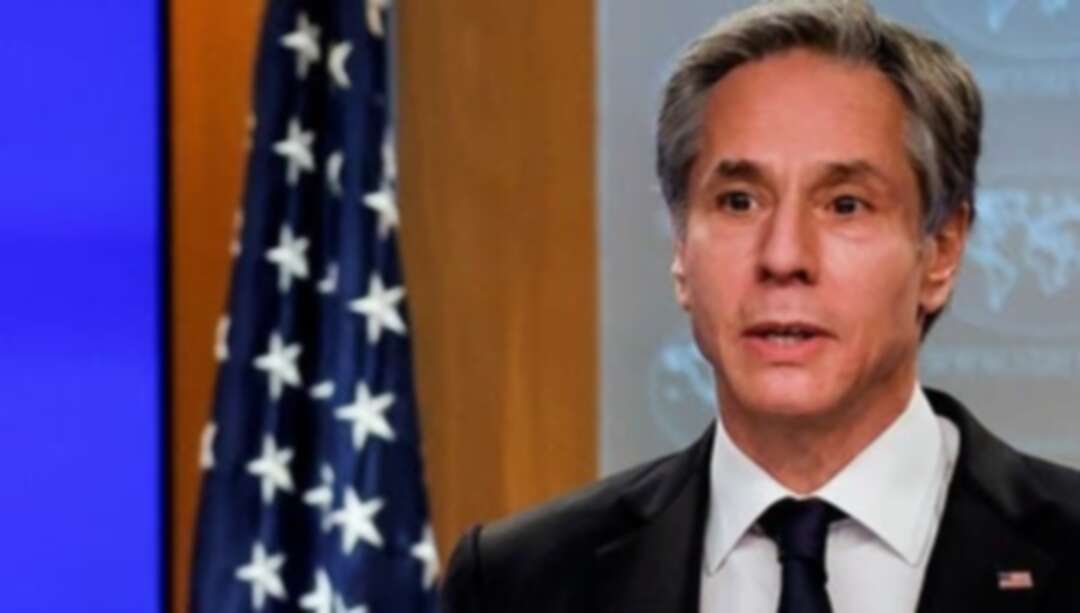 The United States condemned the “heinous assassination” of prominent Lebanese activist Lokman Slim in Southern Lebanon, US Secretary of State Antony Blinken said in a statement on Thursday.

“We join the international community in calling for his killers to be brought to swift justice. Mr. Slim devoted his life to bringing about positive change in Lebanon and bravely pushed for justice, accountability, and rule of law in his country,” Blinken's statement read.

The statement released added that it is cowardly and unacceptable to resort to violence, threats, and intimidation as a means of subverting the rule of law or suppressing freedom of expression and civic activism.

“We urge Lebanese officials, including the judiciary and political leaders, to hold accountable those who commit such barbaric acts without delay or exception,” the statement concluded.

“France asks that the facts be clearly established and that all those who can contribute to establishing the truth contribute fully,” Foreign Ministry spokeswoman Agnes von der Muhll said in a statement.

Lebanese security forces found the body of Slim, who was shot to death after he went missing Thursday night in the country's southern region, which is heavily controlled by the Iran-backed extremist group. His body was transported to a hospital in Sidon where a forensic coroner said Slim was received four bullets to the head and one to his back, according to Lebanon's National News Agency (NNA).

The motive behind the assassination was not immediately clear.