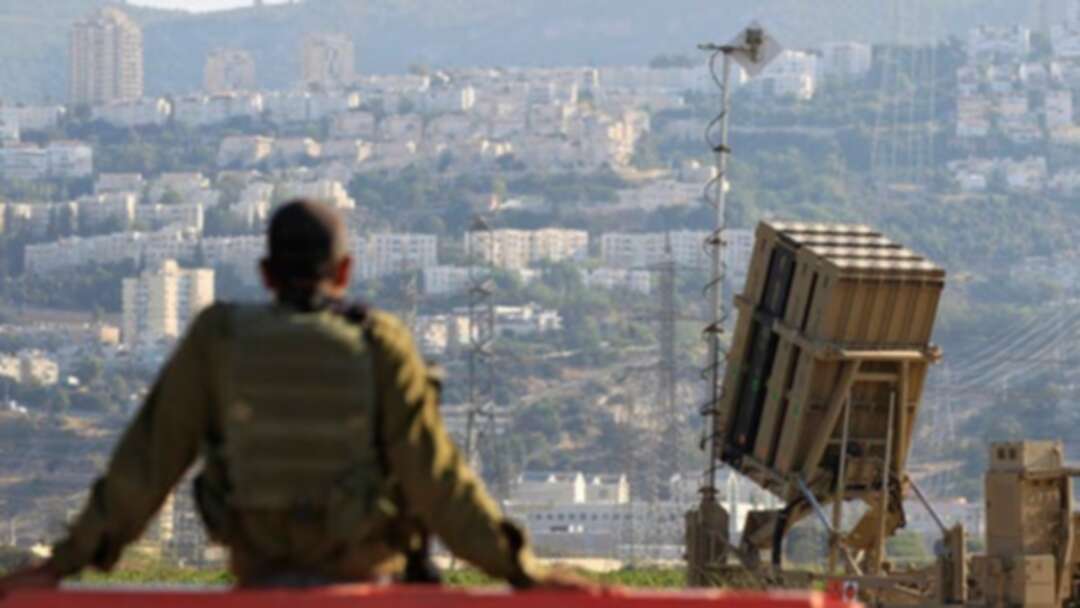 An Israeli soldier is seen next to an Iron Dome rocket interceptor battery deployed near the northern Israeli city of Haifa on Aug. 28, 2013. (AP)

The Israeli military said Friday that an unarmed Palestinian man was shot and killed in a West Bank settlement after he tried to break into a home and fought with a guard.

The military referred to the incident as a “terror attack,” but a spokesman was unable to explain how it came to that conclusion, given that no weapons were found on the suspect or in his car.

It said the incident took place in “Sde Efraim farm,” which does not appear on maps and is likely one of several small outposts set up by Jewish settlers in the occupied West Bank. When Israeli officials use the term “terror attack” they are nearly always referring to attacks carried out by Palestinians against Jews.

There have been a series of stabbings, shootings and car-ramming attacks against Israelis in recent years, mostly carried out by lone Palestinians with no apparent ties to armed groups.

Israel captured the West Bank in the 1967 war, and the Palestinians want it to form the main part of their future state. Nearly 500,000 Israeli settlers live in the West Bank, mainly in large, developed settlements. Hard-line settlers have established a number of smaller outposts without official authorization.

The Palestinians view all the settlements as illegal and a major obstacle to peace, a position with wide international support.