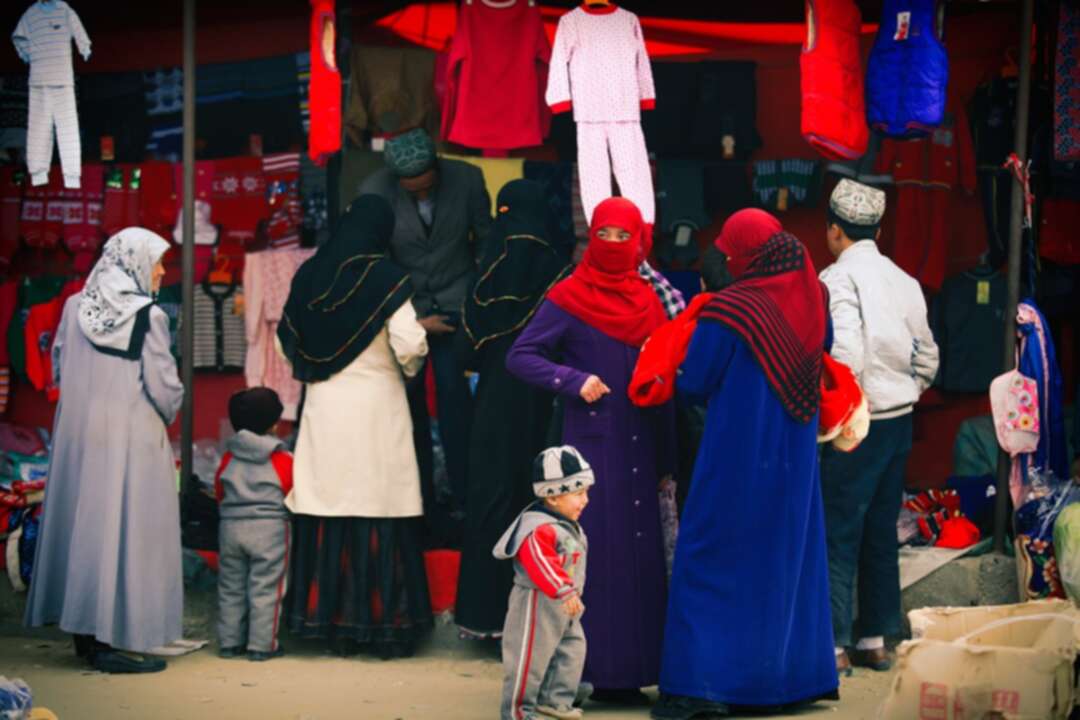 Countries including the United States and the United Kingdom have called for a debate at the United Nations Human Rights Council to discuss concerns about China’s treatment of Uighurs and other Muslims in the far western region of Xinjiang, a document showed Monday (Sep 26) and diplomats said.

A group of countries are considering action at an ongoing council meeting in Geneva after a much-anticipated UN report released last month said there were “serious human rights violations” in Xinjiang that could amount to crimes against humanity.

China strongly denies any abuse and has sent a government delegation to Geneva to counter claims of flawed findings by the UN rights office, saying it is “ready to fight” if action is taken against it.

The so-called “draft decision” reviewed by Reuters seeks a debate during the council’s next session starting in February.

The 47-member council is deeply divided over the latest accusation against China, a ‘P5’ member with a permanent seat on the UN Security Council that has deep economic ties to many developing countries.

Calling a debate is seen as a less confrontational option than a resolution that could seek an investigation into the Xinjiang allegations.

The Uyghurs are the largest minority ethnic group in China's north-western province of Xinjiang.

China has been accused of committing crimes against humanity and possibly genocide against the Uyghur population and other mostly-Muslim ethnic groups in the north-western region of Xinjiang.