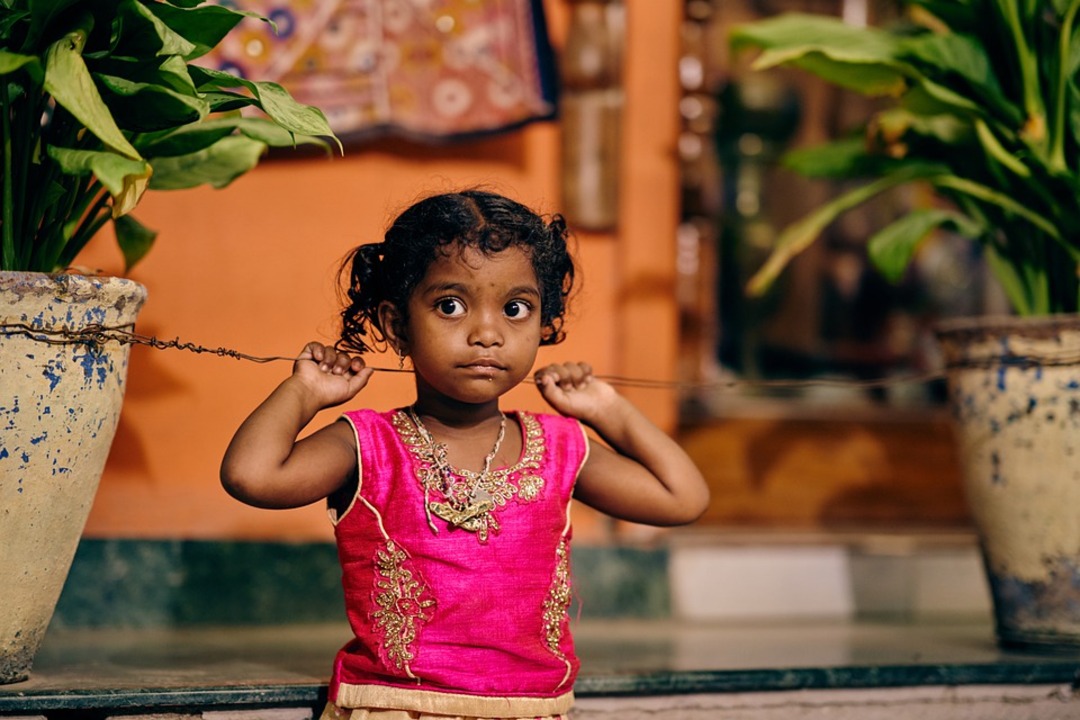 The Xinhua reported, Indian officials said on Friday (Apr 15) that at least seven children have died due to an unknown disease during the past six days in the western Indian state of Rajasthan.

The deaths have taken place in Sirohi district, about 413 km southwest of Jaipur, the capital city of Rajasthan.

The mysterious deaths have triggered panic in the area, prompting authorities to rush medical teams to the affected villages in the district to ascertain the reasons.

Sirohi district collector Bhanwar Lal said: "It is yet to be confirmed if the deaths have occurred due to the consumption of something or if it is a viral disease."

According to the report, the children who died complained of convulsions, vomiting, fever and stiffness in the body.

It poited out that health department officials in Rajasthan have initiated a door-to-door survey to identify if more children are suffering from the same symptoms in the area.