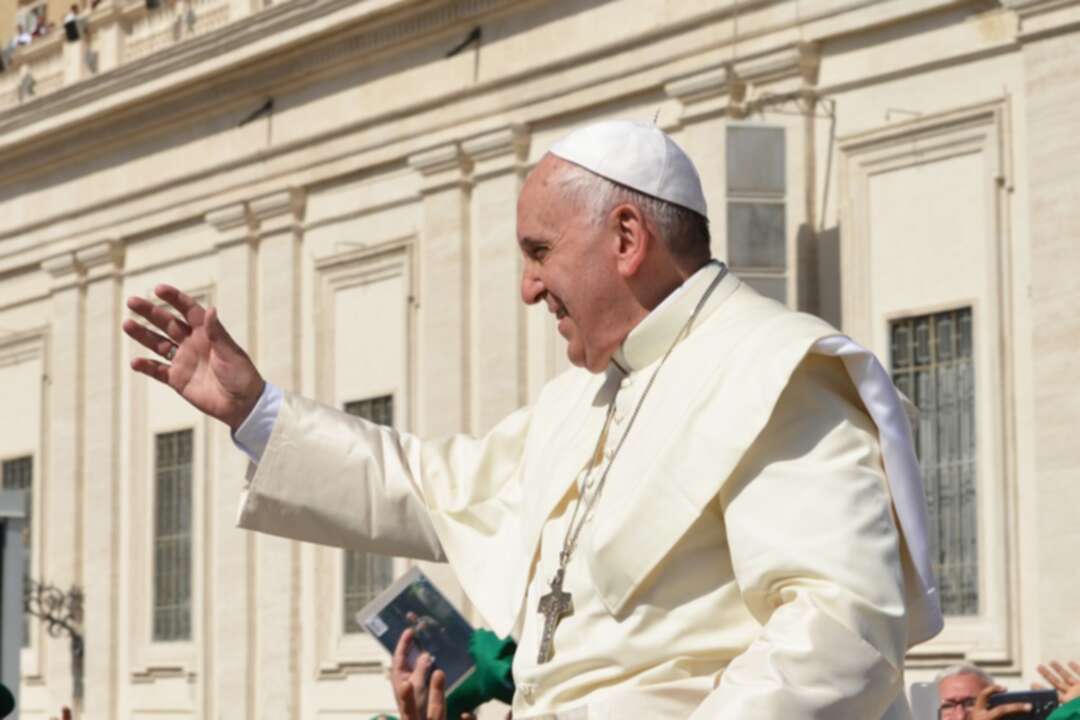 The A news reported, Pope Francis has hinted that racism was behind the fact that many countries have been more welcoming to refugees from war-torn Ukraine than to those from other parts of the world.

Speaking to Italian television station RAI, the pontiff said the weakest always suffered the most in wars, adding: "The refugees are divided. First class, second class, by skin colour, whether you come from a developed country or a non-developed one. We are racists. And that's bad."

According to UN figures, more than 4.7 million Ukrainians have left the country since Russia invaded in late February.

Later on Good Friday, when Christians remember the death of Jesus, Pope Francis is due to hold a public service at St Peter's Basilica in Rome for the first time since the coronavirus pandemic began over two years ago.

Francis told RAI that he accepted countries had a right to defend themselves, but said the general abandonment of peace was a problem.

The head of the Catholic Church said: "We live according to an idea where we kill each other because of the need for power, for security, for many things."

Pope Francis says he is considering trip to Kyiv

He added: "I understand governments that buy weapons. I understand them, but I don't approve of it."