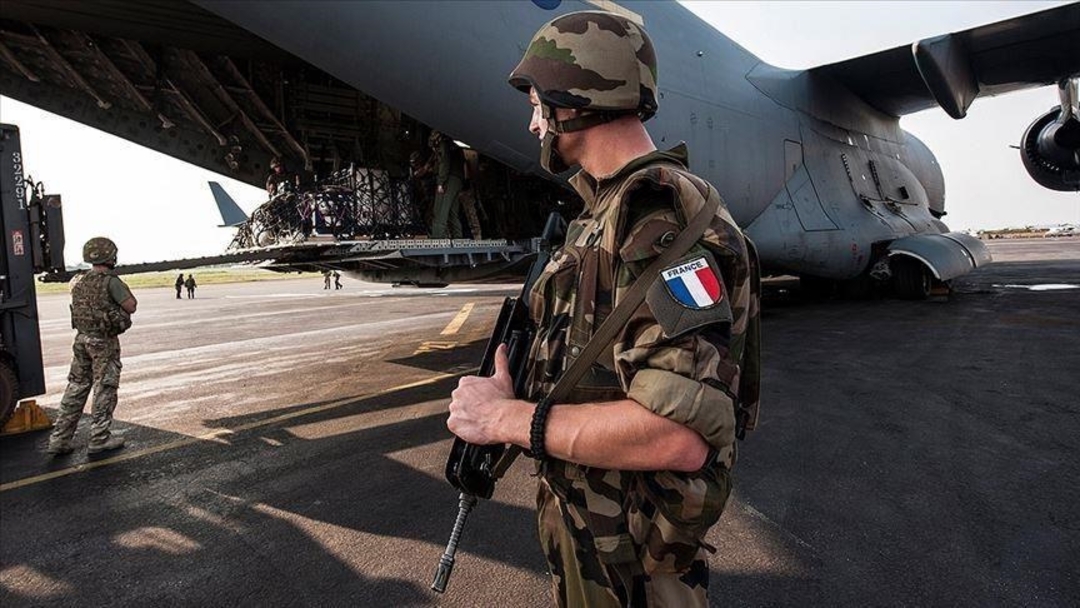 A confidential UN report seen by the DPA showed, foreign mercenaries under contract to Mali's military government are believed to have carried out a massacre of over 30 civilians in the country earlier this year.

The report, which was authored by UN experts and has been submitted to the Security Council, describes an incident that took place in central Mali in early March and relates eyewitness accounts of the arrival of "white-skinned soldiers" in a Malian village on the morning of March 5, the Anews reported, citing the DPA.

"The soldiers proceeded to round up the men and older boys, tied their hands behind their backs and blindfolded them," a witness said, adding that the were subsequently rounded up in the centre of the village and the surrounding houses were looted.

The soldiers then apparently began beating the blindfolded and restrained men with heavy sticks, while others blocked the entrances to nearby houses and instructed women and children to remain inside.

A witness said: "They could only hear the screams of the men as they were beaten.”

Up to 34 men, including 29 Mauritanians and four Malians, were then taken away, the witness said, adding that their charred remains were discovered nearby the following day.

The Russian mercenary group Wagner, which provides troops to Mali's military junta, is not mentioned by name in the report, but dpa has been told that the experts have no doubt that the mercenaries described were provided by the Kremlin-linked organization, not least as the type of rope used in the incident is known to come from Russian military stock.