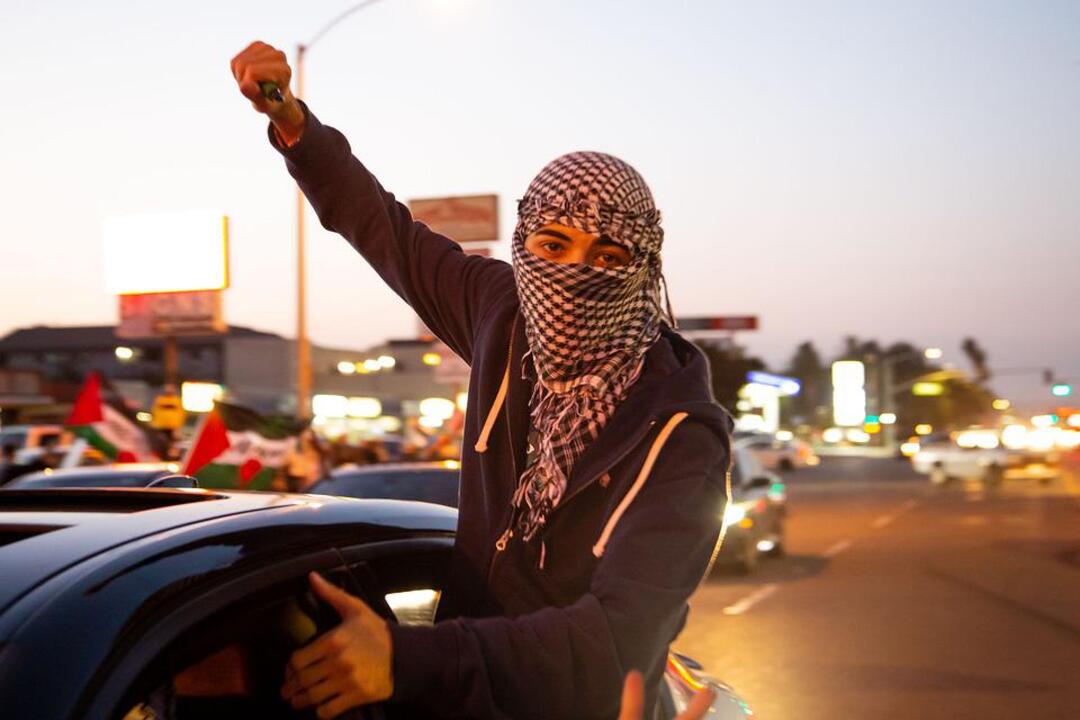 Nakba Day is the annual day of commemoration of the Nakba, also known as the Palestinian Catastrophe, which comprised the destruction of Palestinian society and homeland in 1948, and the permanent displacement of a majority of the Palestinian people. It generally commemorated on 15 May, the day after the End of the British Mandate for Palestine and the creation of the so called State of Israel in its place - Photo: Pixabay

The Arab Parliament, the legislative body of the Arab League, has condemned the Israeli aggression against the Palestinian people in the Gaza Strip, in a statement published on Saturday (August 6), the Alarabiya English reported.

The official Saudi Press Agency reported, they said the Israeli airstrikes, which killed at least 10 people, including a five-year-old child, and wounded at least another 55 wounded, targeted defenseless civilians.

It called on the international community to intervene urgently to stop further escalation and aggression against the Palestinian people, children and women, and to provide them with civil protection.

For his part, the UN envoy to the Middle East, Tor Wennesland, said that “the continuing escalation is very dangerous. The launching of rockets must cease immediately, and I call on all sides to avoid further escalation.”

He added, “I am deeply concerned by the ongoing escalation between Palestinian militants and Israel, including the targeted killing today of a Palestinian Islamic Jihad leader inside Gaza.”

Mr. Wennesland stressed that “the UN is fully engaged with all concerned in an attempt to avoid a further conflict which would have devastating consequences, mainly for civilians.”

And earlier on Friday (August 5), the Israeli army said that it began launching raids on targets of the "Islamic Jihad" movement in the Gaza Strip.

According to the Gaza Ministry of Health, the Israeli raids killed 10 Palestinians, including a girl and a woman, and injured 65 others.

And Daoud Shehab, a spokesman for Islamic Jihad, announced that Israel had assassinated Taysir al-Jabari, of Islamic Jihad‘s al-Quds Brigades military council and its commander in the northern Gaza Strip.

On the other hand, Al-Quds Brigades announced that more than 100 missiles were fired at Israeli cities and towns, including Tel Aviv.