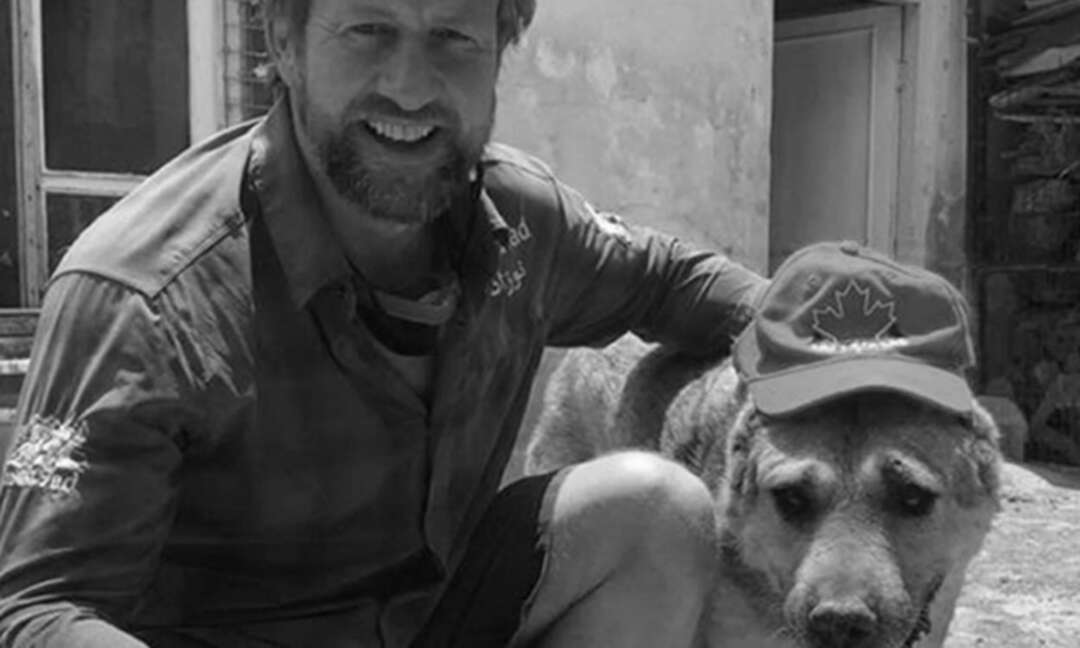 Paul Farthing
According to the BBC, the UK says it will help evacuate staff and animals from a charity sanctuary in Afghanistan.

Paul "Pen" Farthing had accused ministers of cutting him off after supporters funded a chartered plane.

The BBC reported, citing Defence Secretary Ben Wallace, that if Mr Farthing arrives at Kabul airport with his animals "we will seek a slot for his plane".

Mr Wallace said on Twitter: "If he does not have his animals with him he and his staff can board an RAF flight."

He has said he would not leave the country without his staff or animals. 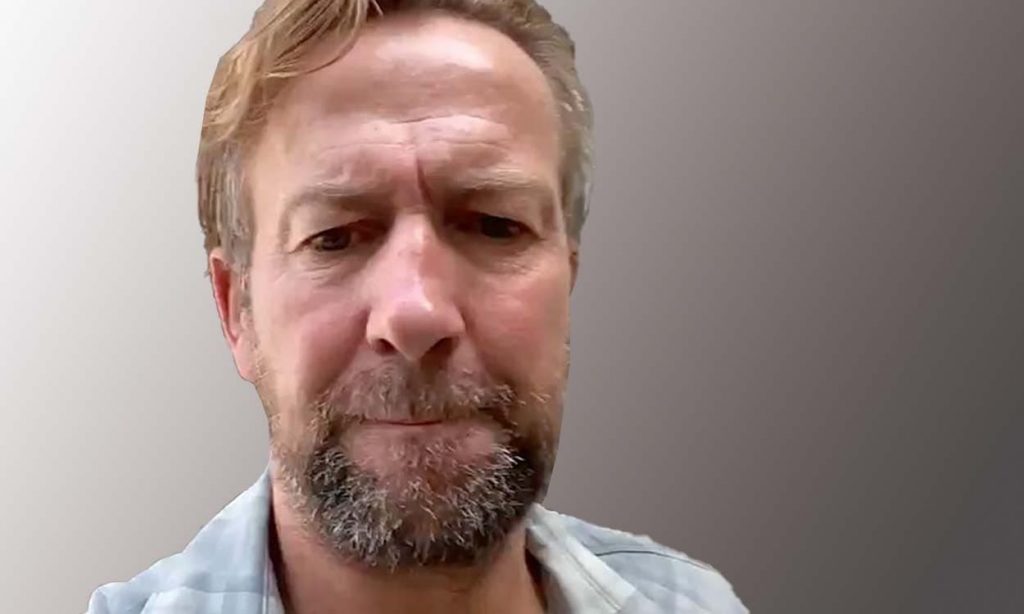 Mr Wallace said Tuesday he was not prepared to prioritise animals ahead of the evacuation of people "in real danger".

He said he couldn't push them through Taliban checks or crowds.

Mr Wallace then said he had authorised the Ministry of Defence to facilitate the processing of Pen Farthing's staff to fly to the UK.

He added: "I have been consistent all along, ensuring those most at risk are processed first and that the limiting factor has been flow THROUGH to airside NOT airplane capacity.

"No-one has the right in this humanitarian crisis to jump the queue."

It is worth mentioning that Mr Farthing had told Sky News Tuesday that he had never asked for pets to be prioritised over people and was prepared to wait for the go-ahead for his own aircraft to take off.