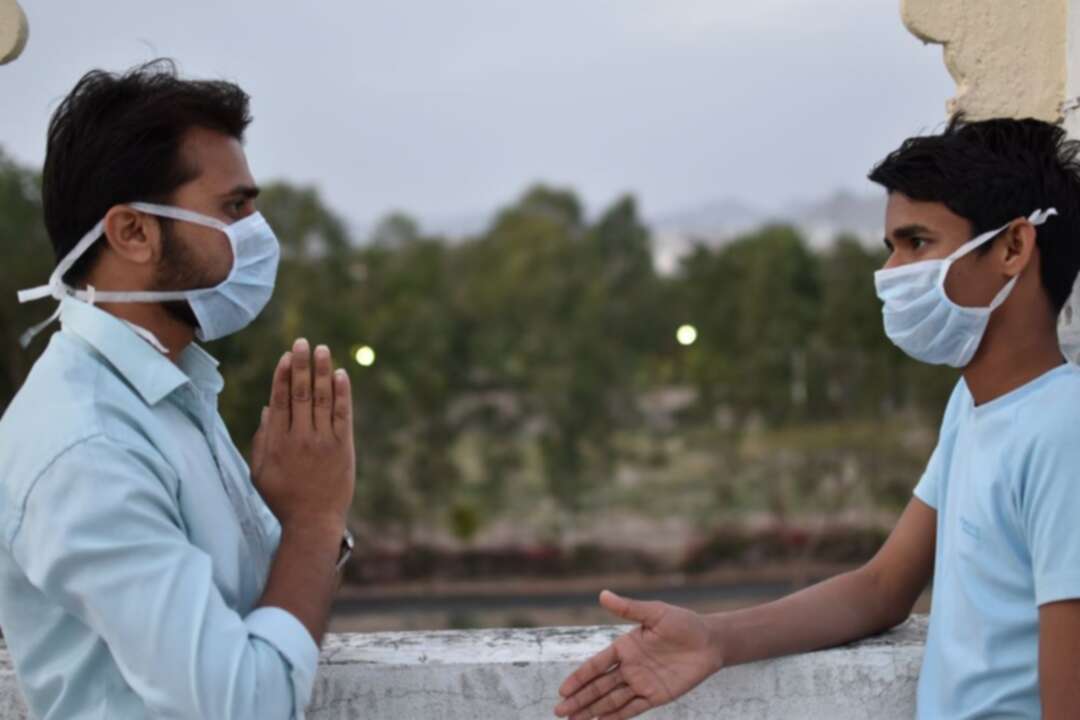 The Xinhua reported that Chief Scientist of the World Health Organisation (WHO) Soumya Swaminathan said, COVID-19 in India may be entering some kind of stage of endemicity with a low or moderate level of transmission going on.

Swaminathan made the comments in an interview with a local news portal The Wire on Tuesday.

Swaminathan said: "We may be entering some kind of stage of endemicity where there is low-level transmission or moderate level transmission going on but we are not seeing the kinds of exponential growth and peaks that we saw a few months ago."

According to the Xinhua, the endemic stage is when a population learns to live with a virus. 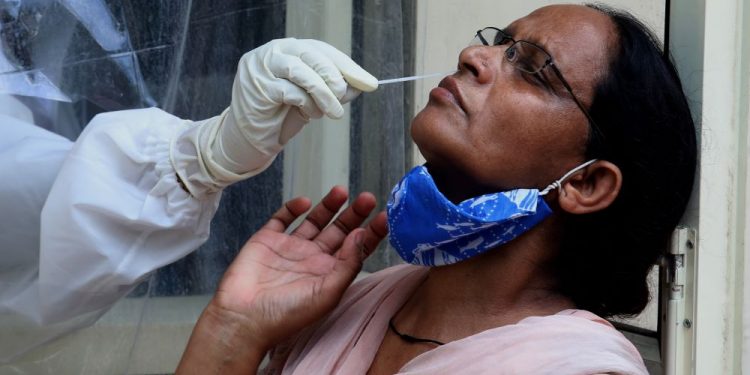 It's very different to the epidemic stage when the virus overwhelms a population.

Soumya Swaminathan said: "As far as India is concerned that seems to be what is happening and because of the size of India and heterogeneity of population and immunity status in different parts of the country in different pockets.

It is very very feasible that the situation may continue like this with ups and downs in different parts of the country, particularly where there are more susceptible population."


It should be noted that during April-May this year, India witnessed a devastating second wave of COVID-19 pandemic.

Swaminathan hoped that by the end of 2022, "we would be in that position that we have achieved vaccine coverage, say 70 percent, and then countries can get back to normal."

Swaminathan said while it is possible that children could get infected in a third wave in large numbers, it is very unlikely that they will fall seriously ill. She stressed there is no need to panic on this score although it's advisable to be prepared for more infections in children.