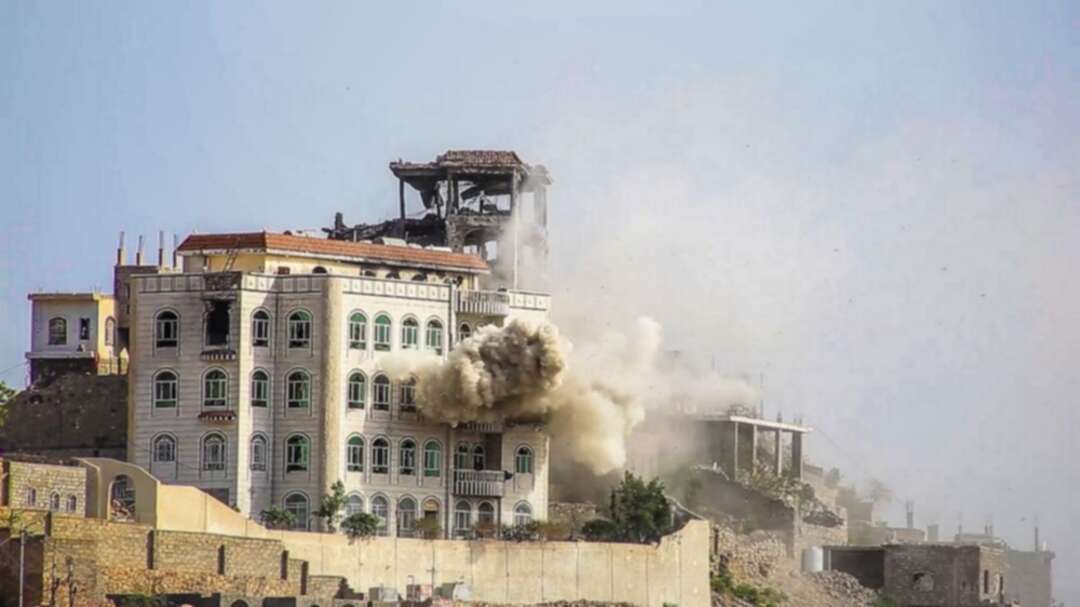 According to the Xinhua, Yemen's government said on Tuesday that 287 people were displaced from their camp after the Houthis' random shelling hit the country's southeastern province of Shabwa.

According to a statement by the government's Executive Unit for IDP's Camps Management, the Houthi militia shelled the displacement temporary camp in the Bayhan district.

The government called on humanitarian partners "to intervene and provide a rapid response to the displaced people, alleviating their suffering and saving their lives." 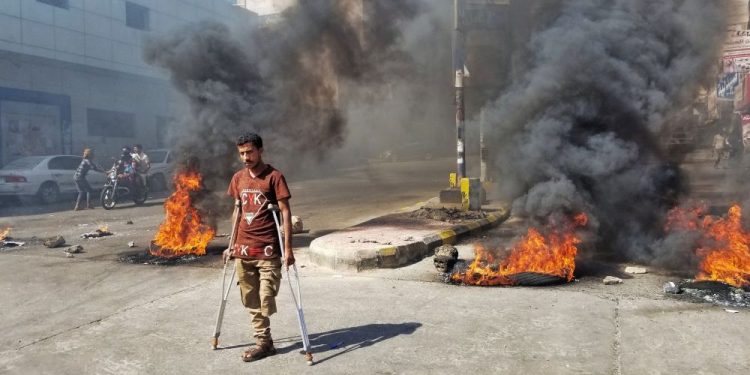 The outskirts of Bayhan district are witnessing intermittent armed confrontations between the government forces and the Houthis who sporadically launch shelling against the government-controlled areas in Shabwa.

Read more: UN chiefs express their concerns over the situation in Yemen

The Iran-allied Houthi militia recently intensified their military operations against the government-controlled areas in different parts of the war-ravaged country, and succeeded in capturing key areas from the Yemeni government.

Yemen has been locked into a civil war since the Iran-backed Shiite Houthi militia overran much of the country militarily and seized all northern provinces, including the capital Sanaa, in 2014.