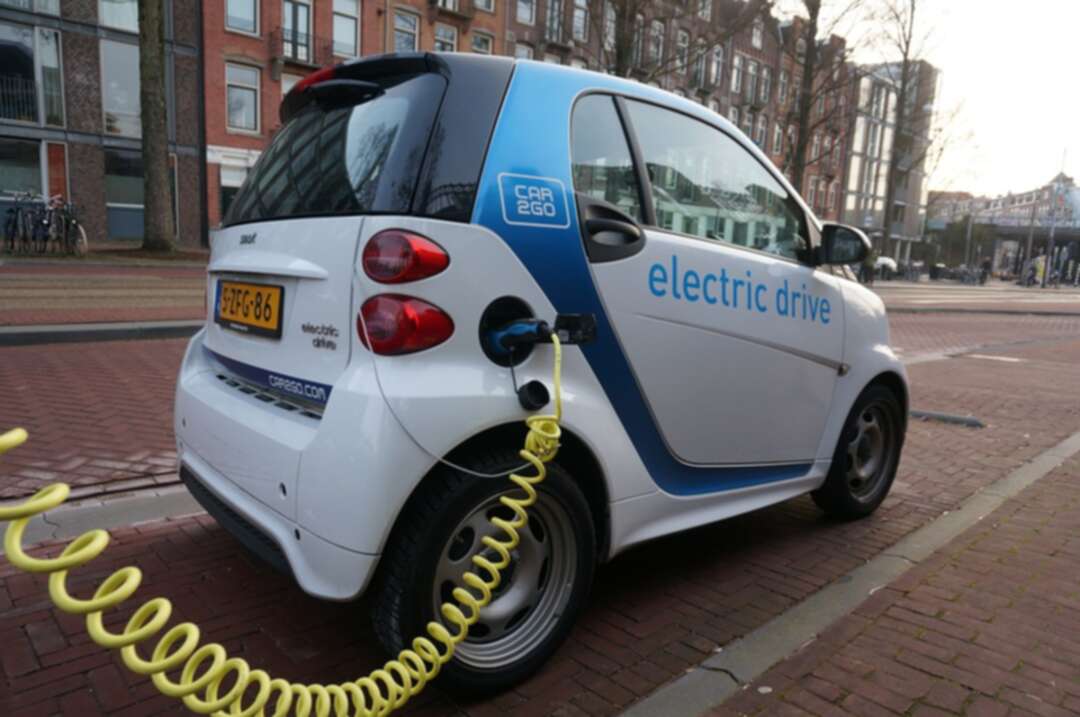 The BBC reported that another big push towards electric vehicles is being made in the UK government's latest strategy to make the great shift to a virtually zero-carbon economy.

It said that ministers are investing £620m in grants for electric vehicles and street charging points.

According to the BBC, car makers will be mandated to sell a proportion of clean vehicles each year.

An extra £350m is promised to help the automotive supply chain move to electric.

The new plan set out by the government is supposed to dramatically reduce greenhouse gas emissions to reach a target of net zero by 2050. The announcement comes 12 days before global leaders meet in Glasgow to negotiate how to curb climate change.

To achieve net zero means that the UK will no longer be adding to the total amount of greenhouse gases in the atmosphere.

The BBC mentioned that without action on climate change, the world faces a hotter planet, rising sea levels and extreme weather that threaten many forms of life.

It added, the UK has already made progress in cutting emissions compared to the levels released in 1990. In 2019, the country released 40% less than in 1990.

On Tuesday the government also announced a strategy to address emissions from the UK's 30 million buildings.

Read more: Who is behind the assassination of British MP David Amess?

Homeowners will be able to apply for grants of up to £5,000 to install low-carbon heat pumps to replace gas boilers.

The Labour party's Ed Miliband responded to the strategy, saying the "plans falls short on delivery" adding "we've waited months for a heat and buildings strategy, it's a massive let-down".

Motoring group the AA welcomed the news on electric cars and increased charging points. AA President Edmund King said: "The AA supports the moves towards net zero and believes that electric vehicles incentives can help us along that road."

Who is behind the assassination of British MP David Amess? Russian court bans social media group for anti-women and anti-gay posts