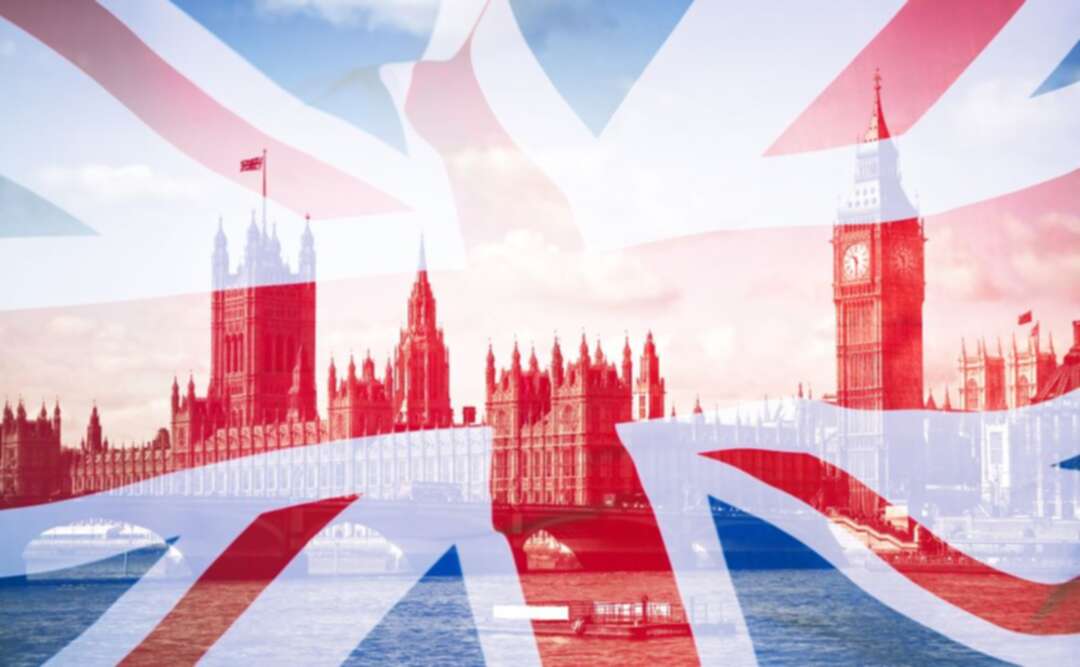 UK
On Friday, October 15, a conservative member of the British Parliament, David Amess, was brutally stabbed to death in a church in Essex by a man identified by police as being of Somali origin. Police have not yet released details of the crime.

However, the British police announced that they are considering the attack as a terrorist act motivated by Islamic fundamentalism, and the investigation is led by the anti-terrorism police.

The question that is begging for an answer in everybody’s mind is why?! What was the motive of the assailant to kill David Amess, and what group or government could be hiding behind this terrorist operation?

On October 14, Just one day before his assassination, the Town Hall website published an article from Sir David Amess titled “Reverse a Pattern of Appeasement by Arresting Iran’s Genocidal President”. In this article, he called for the trial of Iranian President Ebrahim Reisi. As being one of the influential members of the Death Commission, responsible for the death and execution of more than 30,000 political prisoners in the summer of 1988, mostly members and supporters of the main opposition to the mullahs, the Mojahedin Khalq Organization of Iran. 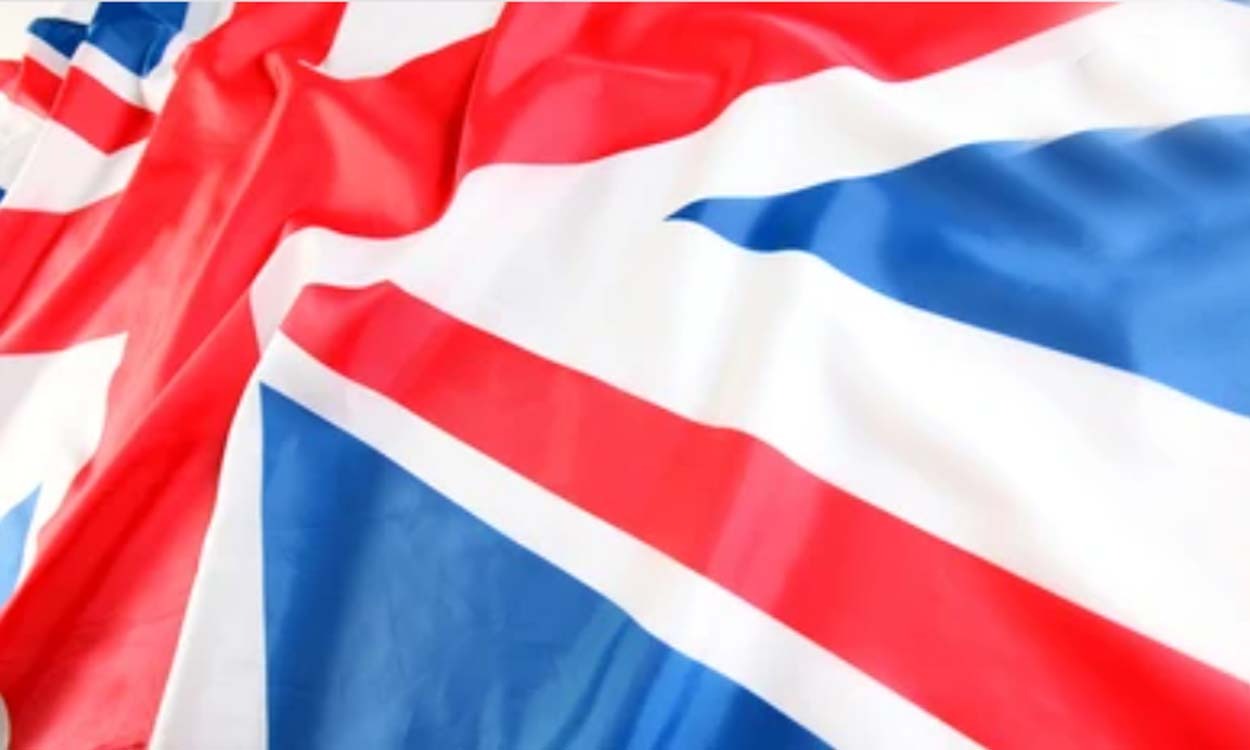 In his Town Hall article, he also called for an investigation of Raisi as head of the judiciary during the widespread uprisings of November 2019 in Iran. Regime’s thugs, plainclothes security personnel, and armed members of Islamic Revolutionary Guard Corps (IRGC) opened fire at the peaceful demonstrators and killed more than 1500, arresting more than 12,000 and wounding and injuring many. The uprising was initiated for an overnight triple price hike of gas.

On another event, on September 6, David Amess also addressed a Parliamentary Information Security Council conference in Budapest, Hungary. In this speech, he remarked:
One of the most honorable things I have done in my political life is to support the National Council of Resistance of Iran, which wants to replace the Iranian regime with a safer and more democratic government. He added that I myself attended a conference of the National Council of Resistance in Paris in 2018, in which an Iranian diplomat had planned a terrorist attack, which was fortunately foiled by French police before the bombing took place.
In his speech, he stressed that the world must now be more aware than ever of the international threat posed by the Iranian regime.
It is noteworthy that the above diplomat, named Assadollah Asadi, the third secretary of the Iranian embassy in Vienna was sentenced to 20 years in prison after a trial in Belgium in February 2021.

Earlier, David Amess had spoken in support of the Iranian opposition in other sessions of the British Parliament and had repeatedly expressed his support for the Iranian people’s quest and desire for a regime change in Iran and the establishment of a democratic government based on the separation of religion and state-led by Mrs. Maryam Rajavi, the president-elect of the National Council of Iran.

The investigation into the murder of David Amess is still ongoing, and we will have to wait for a while until the facts become clear that who really was behind this brutal murder.

Cyrus Yaqubi is a Research Analyst and Iranian Foreign Affairs Commentator investigating the social issues and economy of the Middle East countries in general and Iran in particular.
French-British Relations Sour UK sets out plans to make great shift to virtually zero-carbon economy