The BBC reported that a Russian court has banned as "extremist" a social media movement called Male State, for inciting hatred of women and gay people.

The group, set up in 2016, has attracted thousands of followers. They initially organised on Vkontakte (VK), a Russian equivalent of Facebook.

Pozdnyakov is said to be now abroad.

According to the BBC, the court in Nizhny Novgorod, a city on the Volga river about 440km (273 miles) east of Moscow, accepted the prosecutor's evidence that Male State had hounded women and gay people online.

One example was the group's targeting of a sushi restaurant chain called Tanuki. The group vilified the chain for its advertising featuring a black man and LGBT rainbow colours. 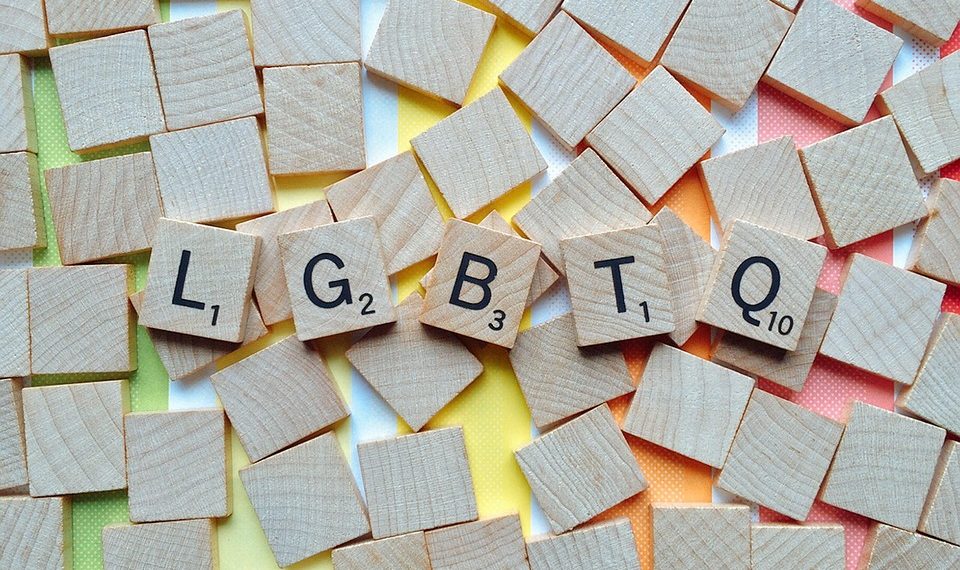 In court the group's lawyer, Dzambolat Gabarayev, argued that the anti-Tanuki campaign was not racist, but that it was legitimate to condemn the rainbow colours of the sushi in the ad because, he said, it was illegal in Russia to spread pro-LGBT messages seen by young people.

A 2013 law in Russia bans dissemination of "gay propaganda" targeting young people, including LGBT symbols and information about gay lifestyles. There has been widespread condemnation of that law.

The court heard evidence from a Russian anti-extremism centre, which described Male State's ideology as a drive to re-establish a patriarchal society, subordinating the position of women, BBC Russian reports.

The BBC mentioned that sexism and homophobia are widespread in Russia, but those expressing such prejudices are not often prosecuted.

In December 2018 Pozdnyakov was sentenced to two years in jail for extremism, after a prosecutor had accused his group of "activities aimed at denigrating women". Pozdnyakov admitted guilt at the time, but soon after sentencing it emerged he had left Russia.

Responding to the prosecutor's condemnation of Male State for hounding women, Mr Gabarayev said "they were women who had themselves denigrated men".

In 2018 the group launched a campaign shaming Russian women who socialised with foreign fans during the Fifa World Cup in Russia.