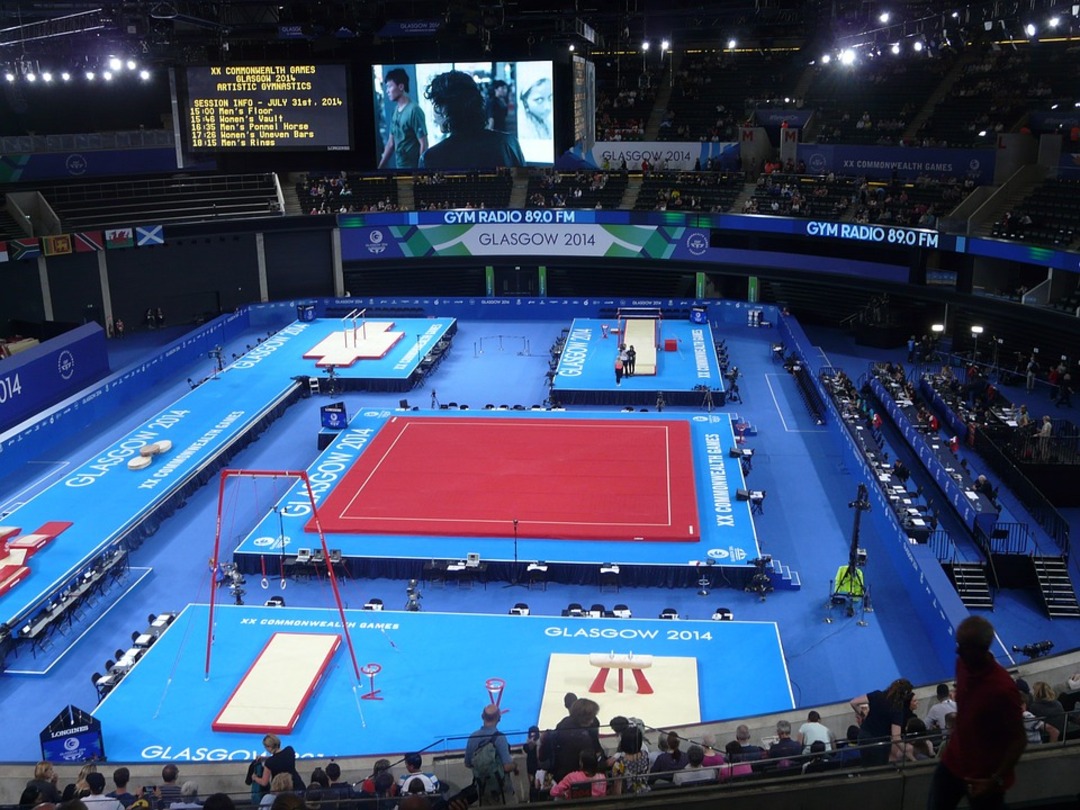 Glasgow was the host city for the Commonwealth Games in 2014 - Photo. Pixabay

The Birmingham police are on the hunt for a Sri Lankan female Judo athlete and her manager who went missing during the Commonwealth Games in England on Tuesday (August 2), the Khaleej Times reported.

It said that the athlete, whose name has not been revealed by the Sri Lankan authorities yet, and the manager of the Judo team representing Sri Lanka in the 70th Commonwealth Games disappeared after she lost her first round.

The duo is believed to have decamped as they do not want to return back to Sri Lanka, which is facing the worst economic crisis in history.

While the country is gripped with hunger, protests, political instability and severe shortages of fuel, medicine and other necessities, Sri Lankans are fleeing the island that was until recently considered a tourist haven.

Last week, nine Sri Lankan navy sailors who participated in a massive joint naval exercise in the Pacific Ocean jumped ship in a bid to stay in the United States.

The sailors who were part of a 50-person contingent that was taking part in the 26-country Rim of the Pacific joint naval exercise between Hawaii and Southern California, were expected to return on a Sri Lankan ship that was a gift from the United States.

They represented a variety of ranks and ages between 27 and 36.

Meanwhile the Sri Lankan Foreign Employment Bureau this month said that a record number of more than 150,000 Sri Lankans have left for other countries in search of jobs from January to the first week of July.

"27,937 people went abroad for jobs in June this year alone," said the bureau in a statement, outlining that most Sri Lankans are leaving for the Middle Eastern countries in search of greener pastures.

A combination of economic mismanagement and bad policies, the Covid-19 pandemic and the crisis Ukraine has wreaked havoc in the nation.

Recent protests saw the ousting of a president, prime minister, and economic minister, among other members of the Rajapaksa dynasty Sri Lankans blame primarily for their plight.

In May, Sri Lanka announced it was defaulting on its debt for the first time, making it hard to borrow money in international markets.

The result is a shortage of foreign currency, which in turn has meant a shortage of essentials, including fuel, medicine and food items.