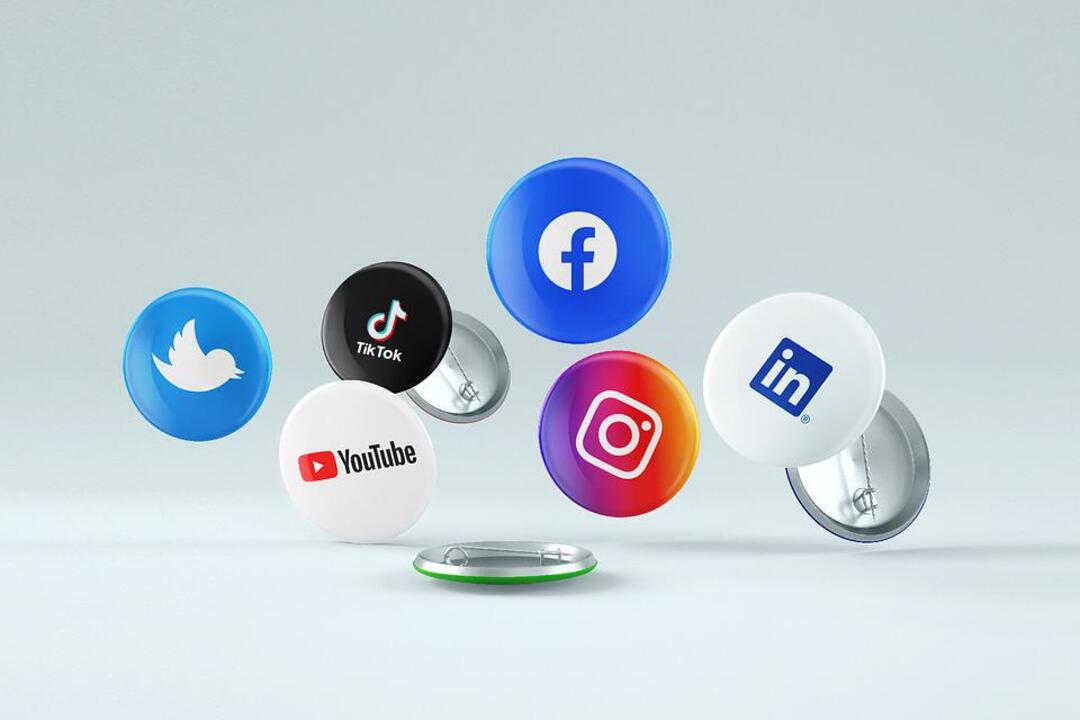 TikTok, the popular short-form video-based social media platform, is owned by ByteDance which is based in China - Photo. Pixabay

The British parliament announced Wednesday (August 3) that it is closing down its TikTok account after lawmakers raised concerns about the social media company’s links to the Chinese government, the Andolu Agency.

A parliament spokesman said that “Based on Member feedback, we are closing the pilot UK Parliament TikTok account earlier than we had planned.”

“The account was a pilot initiative while we tested the platform as a way of reaching younger audiences with relevant content about Parliament.”

TikTok, the popular short-form video-based social media platform, is owned by ByteDance which is based in China. British MPs were concerned about data being sent to the Chinese government.

A letter by concerned MPs said: “The prospect of Xi Jinping’s government having access to personal data on our children’s phones ought to be a cause for major concern.”

A spokeswoman for TikTok said: “While it is disappointing that Parliament will no longer be able to connect with the millions of people who use TikTok in the UK, we reiterate the offer to reassure those Members of Parliament who raised concerns and clarify any inaccuracies about our platform.”

Earlier, The Guardian reported that Britain's House of Commons' Foreign Affairs Committee is planning a visit to Taiwan probably in November or early December this year.

The initial visit plans were intended to show Britain's support for Taiwan, the report said.

In response to this, China’s UK ambassador warned of “severe consequences” if British lawmakers visit Taiwan.

Zheng Zeguang told the Guardian newspaper: "We call on the UK side to abide by the Sino-UK joint communique and not to underestimate the extreme sensitivity of the Taiwan issue, and not to follow the U.S.'s footsteps.”

Liz Truss and Rishi Sunak, candidates for Britain’s next prime minister, have taken a tough line on China in the leadership race.

UK police in search for Sri Lanka athlete and her manager who went missing at Commonwealth Games Mexican journalist killed in Guanajuato, making him 13th so far this year