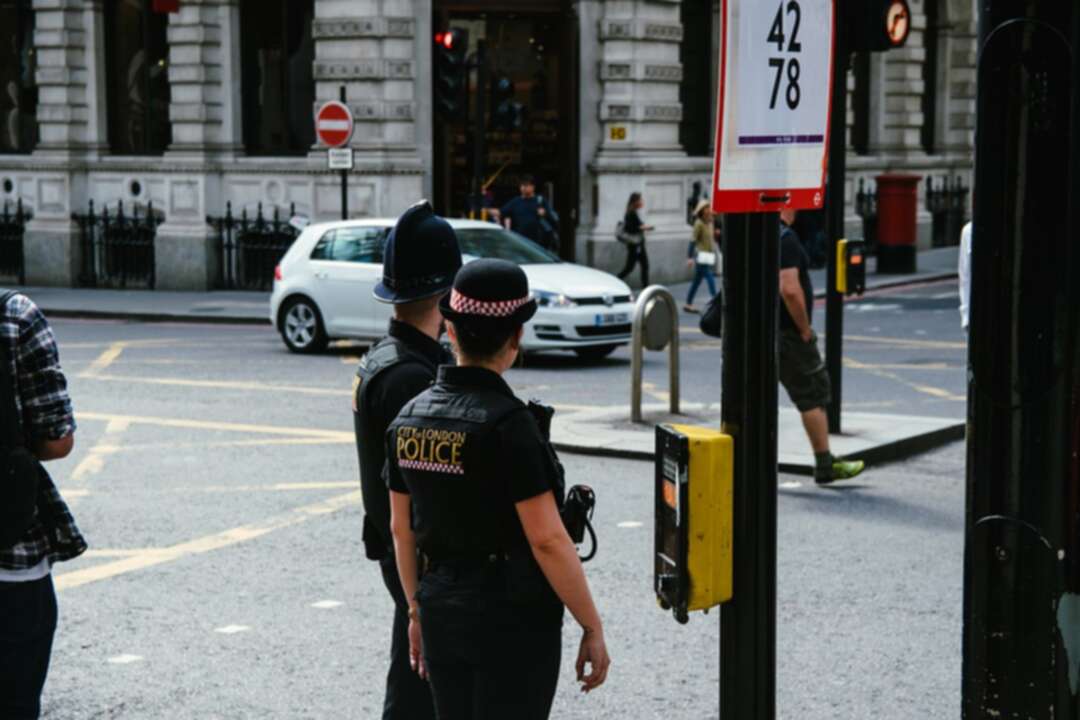 The Arab News reported according to the Associated Press, a London-based law firm filed an application with British police Tuesday seeking the arrest of India’s army chief and a senior Indian government official over their alleged roles in war crimes in disputed Kashmir.

The law firm’s report was based on over 2,000 testimonies taken between 2020 and 2021. It also accused eight unnamed senior Indian military officials of direct involvement in war crimes and torture in Kashmir.

The report states, referring to territory that is part of the Himalayan region: “There is strong reason to believe that Indian authorities are conducting war crimes and other violence against civilians in Jammu and Kashmir."

The request to London police was made under the principle of “universal jurisdiction,” which gives countries authority to prosecute individuals accused of crimes against humanity committed anywhere in the world.

The international law firm in London said it believes its application is the first time that legal action has been taken abroad against Indian authorities over alleged war crimes in Kashmir.

Hakan Camuz, director of international law at Stoke White, said he hoped the report would convince British police to open an investigation and ultimately arrest the officials when they set foot in the UK Some of the Indian officials have financial assets and other links to Britain.

Camuz said: “We are asking the UK government to do their duty and investigate and arrest them for what they did based on the evidence we supplied to them. We want them to be held accountable.

The police application was made on behalf of the family of Zia Mustafa, a jailed militant whom Camuz said was the victim of an extrajudicial killing by Indian authorities in 2021, and the behalf of human rights campaigner Muhammad Ahsan Untoo, who was allegedly tortured before his arrest last week.

Kashmir is divided between India and Pakistan, which both claim the region in its entirety. Muslim Kashmiris support rebels who want to unite the region, either under Pakistani rule or as an independent country. In Indian-controlled Kashmir, tens of thousands of civilians, rebels and government forces have been killed in the past two decades.

Kashmiris and international rights groups have long accused Indian troops of carrying out systematic abuse and arrests of those who oppose rule from New Delhi.

In 2018, the UN human rights chief called for an independent international investigation into reports of rights violations in Kashmir, alleging “chronic impunity for violations committed by security forces.”

India’s government has denied the alleged right violations and maintains such claims are separatist propaganda meant to demonize Indian troops in the region.

The law firm’s investigation suggested that the abuse has worsened during the coronavirus pandemic.

Its report also included details about the arrest of Khurram Parvez, the region’s most prominent rights activist, by India’s counterterrorism authorities last year.

Parvez, 42, worked for the Jammu and Kashmir Coalition of Civil Society, which has written extensive reports about Indian troops’ use of violence and torture.

Other accounts in the report discuss journalist Sajad Gul, who was arrested earlier this month after he posted a video of family members and relatives protesting the killing of a rebel commander.

Human rights lawyers have increasingly used the universal jurisdiction principle to seek justice for people who were unable to file criminal complaints in their home countries or with the International Criminal Court, located in The Hague.

Last week, a German court convicted a former Syrian secret police officer of crimes against humanity for overseeing the abuse of thousands of detainees at a jail near Damascus a decade ago.

Camuz said he hoped the request to British police seeking the arrest of Indian officials will be followed by other legal actions also focusing on Kashmir.

He said: “We are sure this is not going to be the last one, there will probably be many more applications."