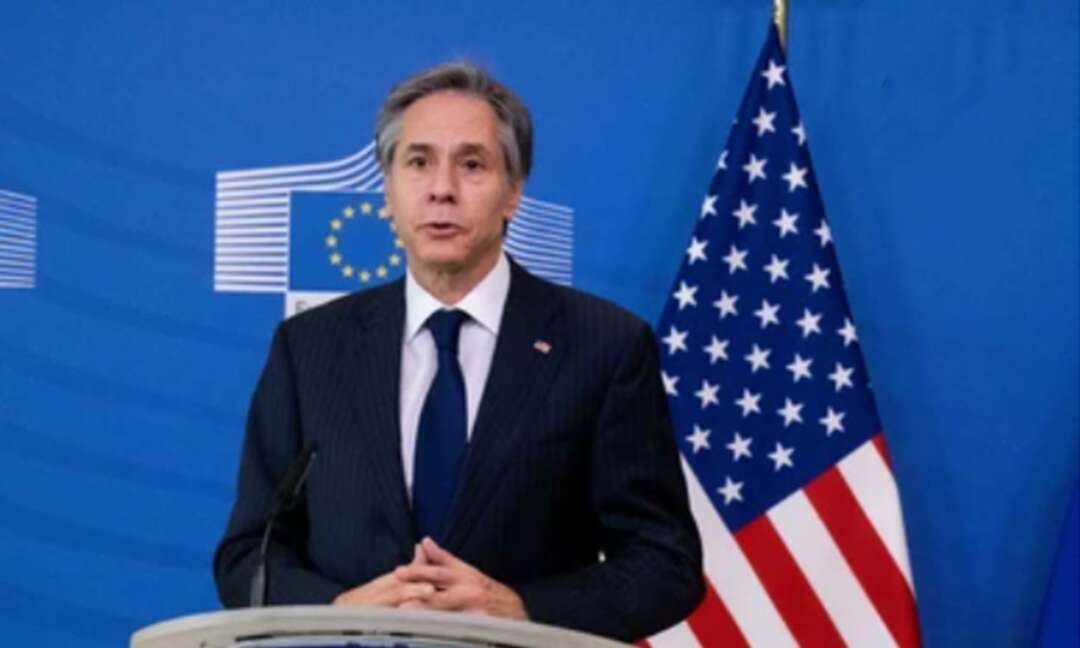 The BBC reported that US Secretary of State Antony Blinken will travel to Europe on Wednesday amid mounting fears that a Russian invasion of Ukraine could be imminent.

Mr Blinken will hold discussions with President Volodymyr Zelensky in Kyiv, before meeting with his British, French and German counterparts in Berlin.

On Friday he will meet Russia's Foreign Minister Sergei Lavrov in Geneva.

A senior state department official, speaking on condition of anonymity, told AFP news agency that Mr Blinken will seek to offer Mr Lavrov a "diplomatic off-ramp" from the crisis during talks on Friday.

The diplomatic tour follows inconclusive talks between Moscow and western nations last week and state department officials say that Mr Blinken will seek "to reinforce the United States' commitment to Ukraine's sovereignty and territorial integrity" during his meeting with President Zelensky.

The top US diplomat is also expected to seek to shore up support among Western allies to impose what officials called "massive consequences and severe economic costs on Russia" should an invasion occur.