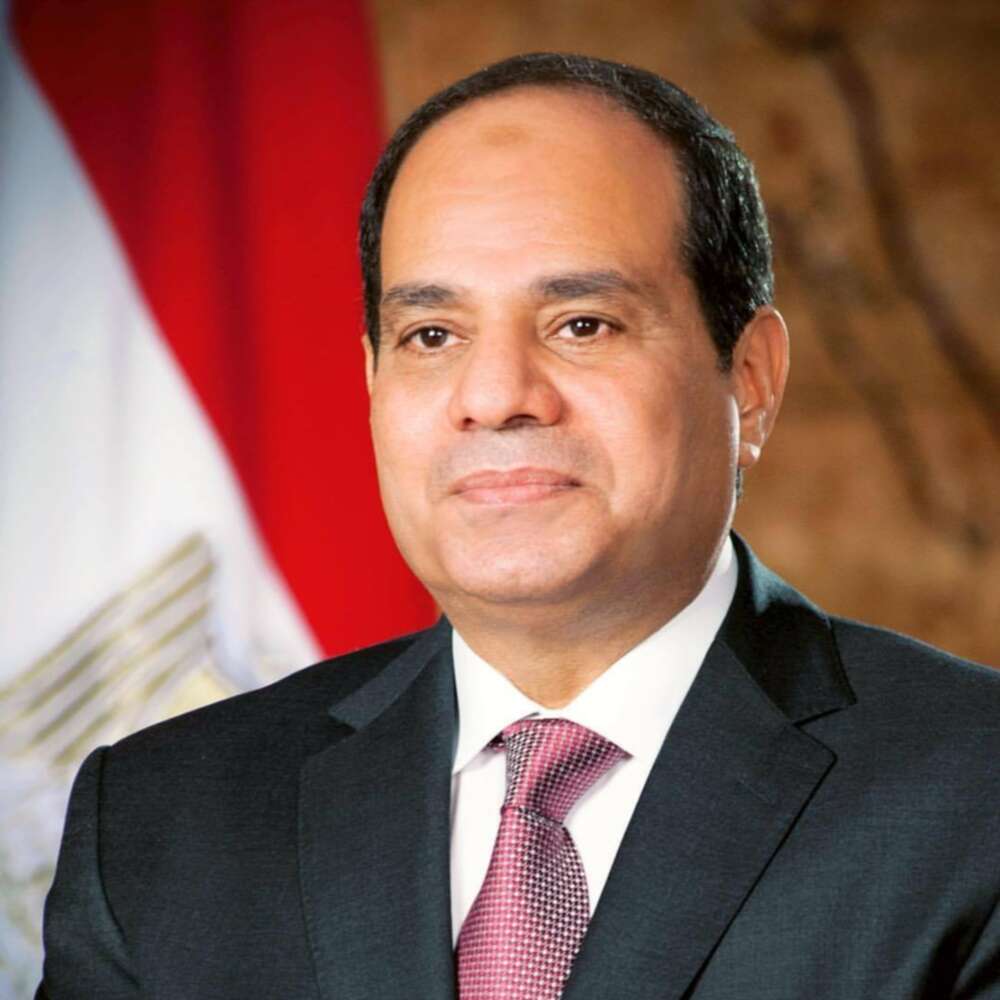 The Arab News reported according to the Associated Press, Egypt’s president on Tuesday raised the minimum monthly wage to about $172, a move meant to ease the burdens of Egyptians hurt by painful austerity measures in recent years.

He also raised salaries of civil servants by about 13 percent. This is the third time El-Sisi increased the minimum wage since he took office in 2014. The announcement came after the president met Tuesday with the prime minister, finance minister and other financial officials to discuss the next budget. Bonuses for school teachers were also announced.

The statement did not say when the increases will be applied, but they are expected with the start of the new fiscal year in July,

The austerity measures were part of an ambitious economic reform program intended to revive Egypt’s economy, mauled by years of political turmoil and violence following the 2011 uprising that toppled longtime autocrat Hosni Mubarak.

The reforms were agreed on with the International Monetary Fund in exchange for a $12 billion loan, which Egypt’s government secured in 2016.

The measures included floating the currency, substantial cuts in state subsidies for basic goods, and introducing a wide range of new taxes. They set off a significant hike in prices and services, something critics say has hurt the poor and middle class the hardest.

According to official statistics, 29.7 percent of Egypt’s over 100 million people live in poverty.