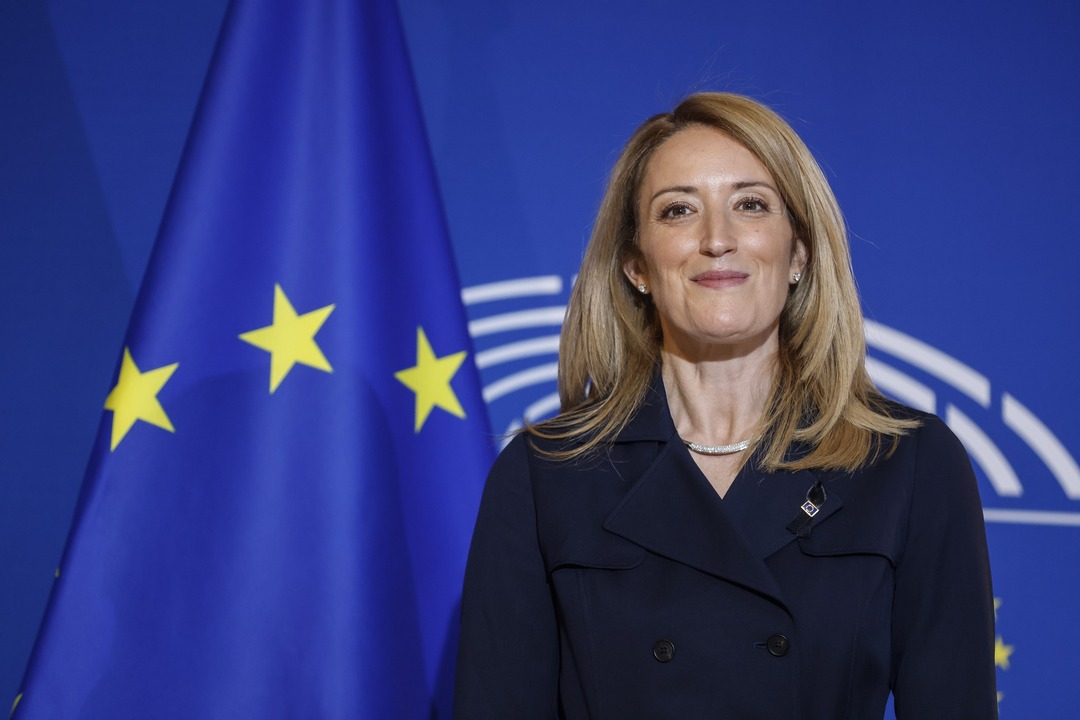 The Xinhua reported that Maltese lawmaker Roberta Metsola was on Tuesday elected as president of the European Parliament (EP), the third woman elected to the post.

The 43-year-old lawyer by profession won in a landslide vote. She received an absolute majority of 458 votes out of 690 cast in the remote secret vote.

She beat the Greens' candidate, Alice Bah Kuhnke, who got 101 votes and The Left's candidate, Sira Rego, who got 57 votes.

Metsola, who studied European law, has been a member of the European Parliament since 2013 and has been first vice president since November 2020.

She succeeds David Sassoli, who died last week at the age of 65, but who had already said he was not interested in another term of office.

In her first speech after the election, Metsola vowed to always stand up for Europe and its common values of democracy, dignity, justice, solidarity, equality, rule of law and fundamental rights.

David Sassoli, the president of the European Parliament, dies aged 65

She said: "I will honor David Sassoli as president by always standing up for Europe," adding that "I want people to recapture a sense of belief and enthusiasm for our project. A belief to make our shared space safer, fairer, juster and more equal."

Metsola said she will strive to bring Europe closer to the people. "We must burst through the Strasbourg and Brussels bubble to bring Europe, its ideals and decisions, to people in different towns and villages across Europe."

Turning to the challenges facing Europe and the world, Metsola said climate change was "ravaging our continent and our world," and it was no longer a problem for another generation to deal with.

She said: "The European Green Deal and the pledge to be the first carbon-free continent is the right answer."

On the economy, she said businesses need less bureaucracy and more chances to take the risks that will see Europe regain its competitive edge.