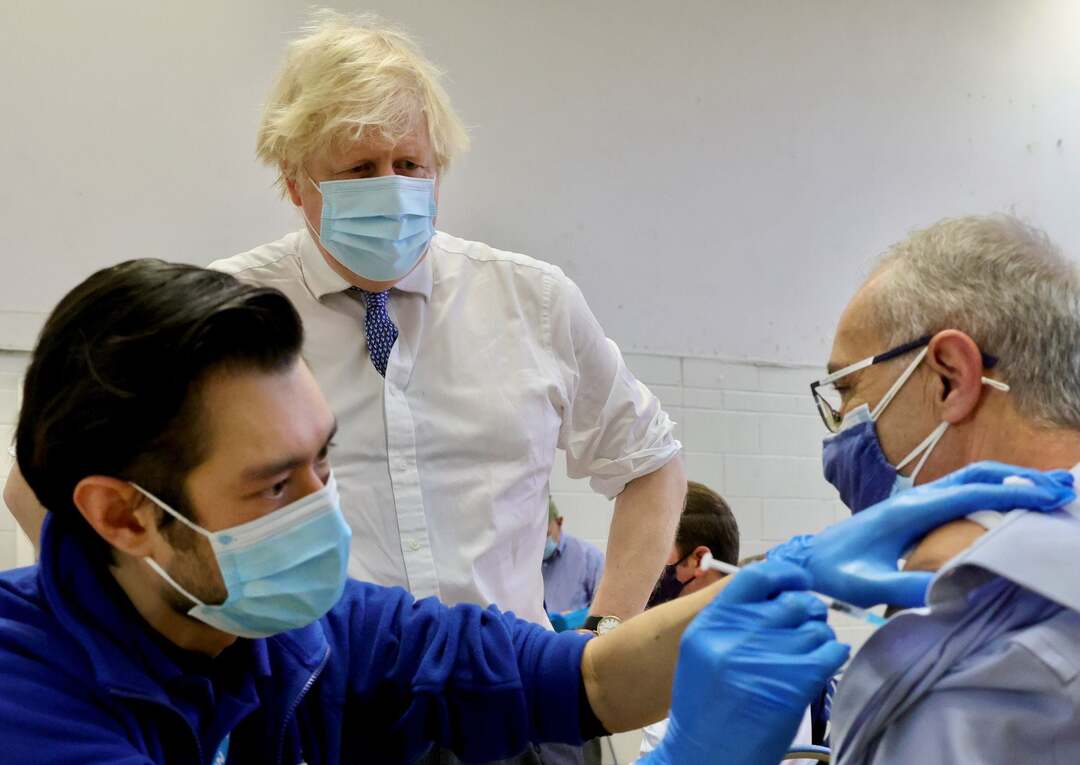 The BBC reported that Boris Johnson has "categorically" denied he was warned a drinks party in the No 10 garden risked breaking lockdown rules.

The prime minister said: "Nobody warned me that it was against the rules," adding: "I would have remembered that."

Former aide Dominic Cummings says he warned Mr Johnson at the time, and has accused him of misleading MPs about it.

Asked if he would resign if he was found to have misled MPs, Mr Johnson said: "Let's see what the report says."

Senior civil servant Sue Gray is due to publish a report into alleged Covid rule breaking at lockdown get-togethers in Downing Street and government departments.

In his blog, Mr Cummings, who was still working in Downing Street at the time of the drinks party on 20 May 2020, said he would swear on oath that he warned the prime minister it would be a rule-breaking event.

He claimed the PM had waved aside his warnings at the time.

Two other former Downing Street officials told the BBC they remembered Mr Cummings telling them on that day he had advised the prime minister not to allow the drinks to go ahead.

Asked about Mr Cummings' claims on a visit to a North London hospital, Mr Johnson said: "I can tell you categorically that nobody said that this was something that was against the rules, that was in breach of the Covid rules."

"He's the prime minister, he set the rules, he didn't need anyone to tell him that the party he attended broke them.

"If he had any respect for the British public, he would do the decent thing and resign."