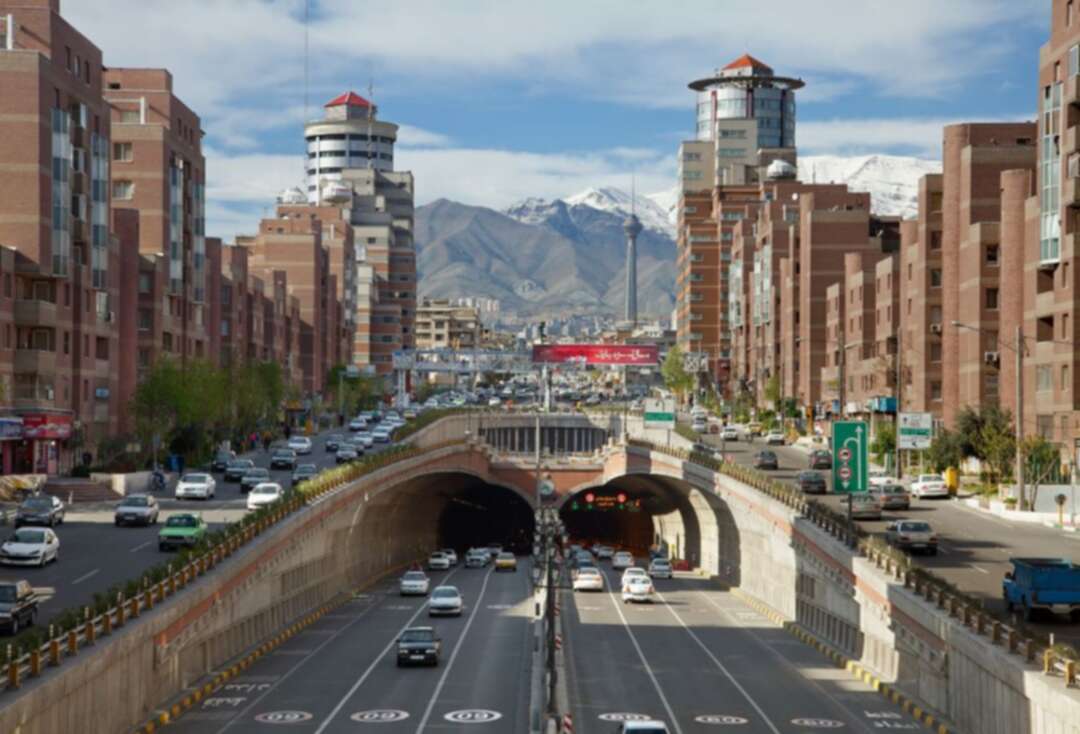 The Asharq Al-Awsat reported that the Iranian judiciary said, the trial of an Iranian-Swedish dissident held in Iran on security charges for over a year kicks off on Tuesday.

Habib Chaab, also known as Habib Asyud, went missing during a visit to Turkey in October 2020 and a month later appeared in a video, broadcast by Iranian state television, making confessions.

Human rights groups condemn such confessions, describing them as "coercive," accusing the Iranian authorities of forcing them under torture.

Chaab's trial comes as tensions grew between Iran and Sweden following the prosecution of former Iranian official Hamid Nouri, who is on trial in Stockholm over alleged involvement in 1988 executions.

The judiciary's Mizan Online agency said: "The first hearing in the case of Habib Farjollah Chaab, also known as Habib Asyud, the leader of the terrorist group ASMLA, opens tomorrow (Tuesday) before Branch 26 of the Revolutionary Court."

The agency said that Chaab is accused of "planning and carrying out several terrorist acts, including bomb attacks in Khuzestan province."

Last November, the Arab Struggle Movement for the Liberation of Ahvaz (ASMLA) said the authorities wanted to obtain false confessions from Chaab to execute him, noting that it ultimately rejected all the accusations against him.

ASMLA also revealed that Chaab was subjected to "physical and psychological torture."

Chaab's family, who resides in Sweden, denies the accusations.

Stockholm said it had not been granted consular access to Chaab, who lived in exile in Sweden, where he received citizenship.

In December 2020, Turkey arrested 11 people suspected of spying and kidnapping Chaab on behalf of Iran.

According to Turkish police, it is believed that Chaab was kidnapped in Istanbul before being taken to Van, on the Iranian border, before he was handed over to authorities in Tehran.