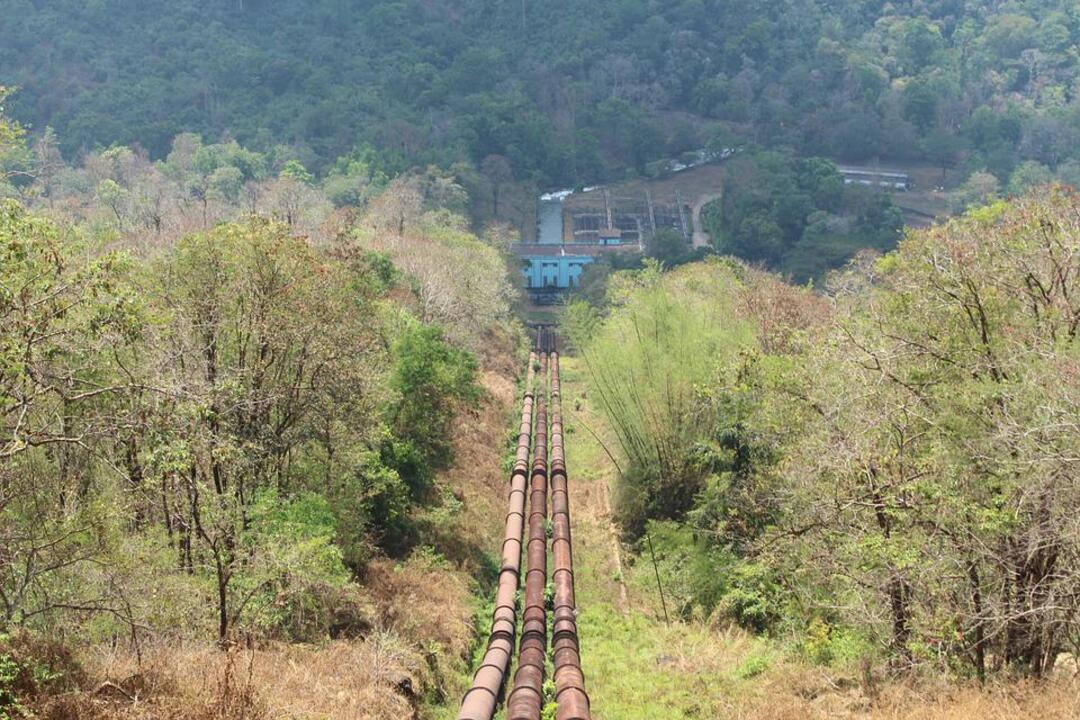 Truss’s office said in a statement: “(Frederiksen) updated the Prime Minister on the damage caused to the Nord Stream pipelines last week. They agreed the incidents were clearly an act of sabotage."

The statement added: “The leaders agreed that the safety and security of the Baltic Sea is in everyone’s interest."

The first leak was discovered on Nord Stream 2 on Monday evening around the Danish island of Bornholm. Hours later, two leaks were detected on separate sections of Nord Stream 1, reaching both the Danish and Swedish economic zones of the Baltic Sea.

Fears of sabotage began spreading on Tuesday as new details emerged about the Nord Stream gas leaks. The prime ministers of Denmark, Sweden and Poland all raised the possibility of a targeted attack.

"This is a big problem for us because, firstly, both lines of Nord Stream 2 are filled with gas," Peskov said on Wednesday (Sep 28). "The entire system is ready to pump gas and the gas is very expensive."

The cause of the incident remains unclear. An investigation is underway. It might take between one and two weeks for the underwater holes to be inspected, Danish authorities said last week.