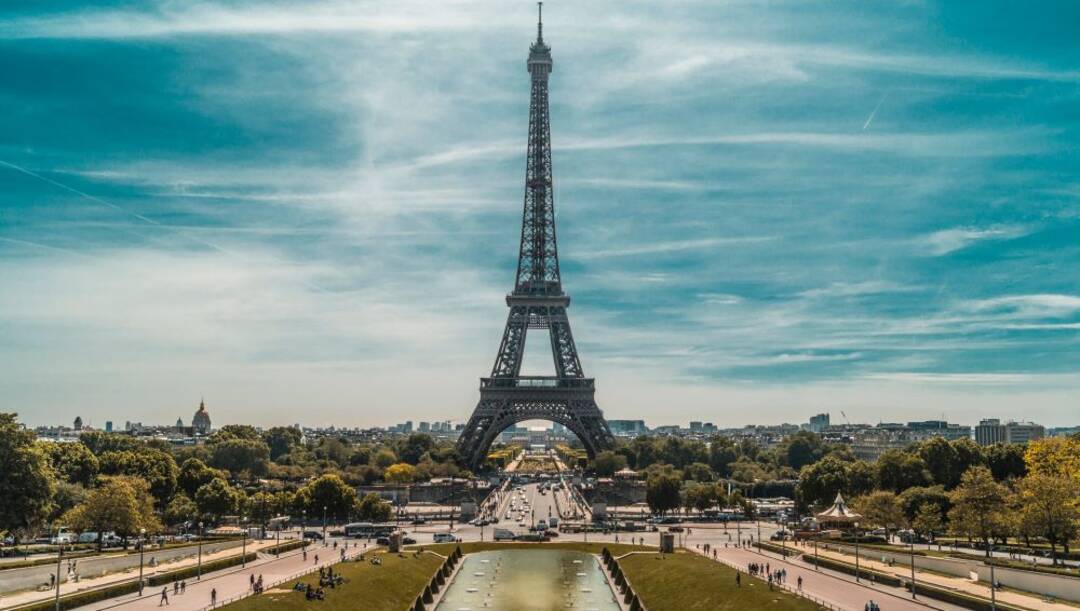 A French Defence Ministry spokesperson said that while France supports Ukraine the details of this are "not meant to be communicated" when asked to comment on the report.

Le Monde reported that the three countries have agreed in principle to the delivery, although technical talks are ongoing.

The weapons were collected from the French army's stockpile.