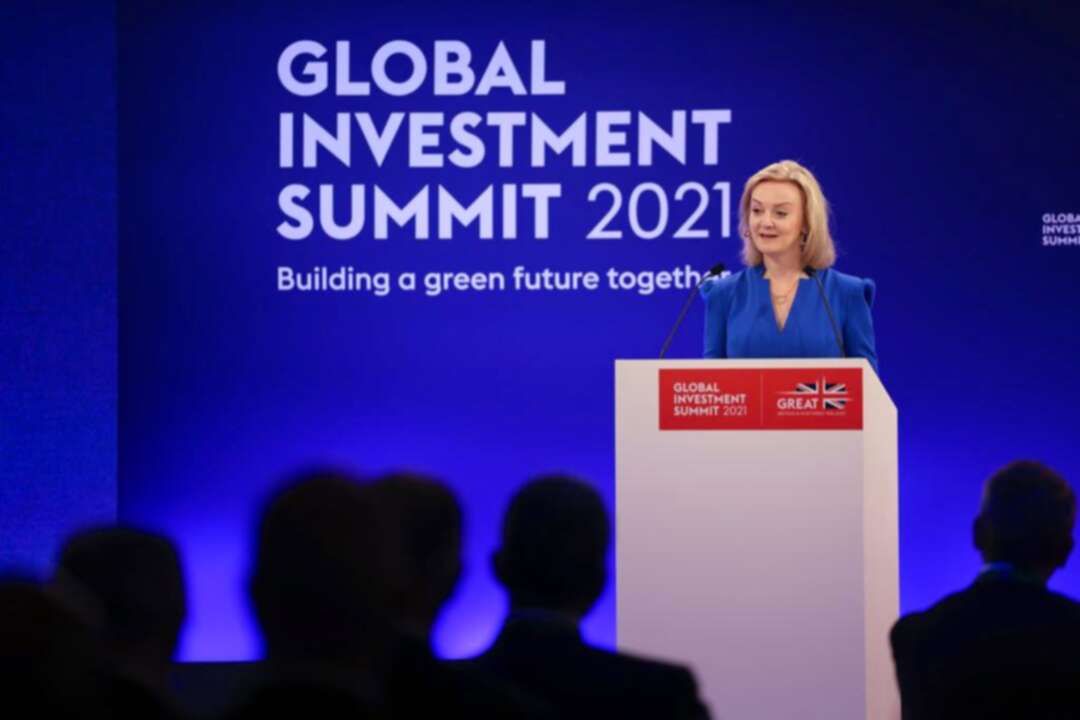 The Arab News reported according to Reuters, British foreign minister Liz Truss urged Iran on Wednesday to sign up to the 2015 nuclear deal, saying it was “the last chance” to do, just a day before talks were expected to resume. 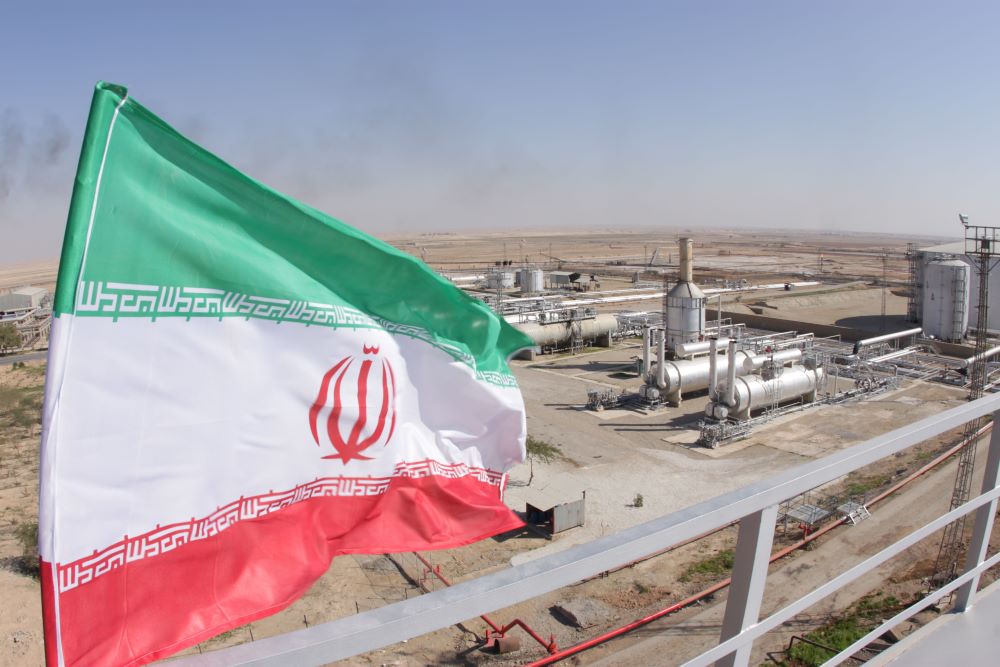 
“This is really the last chance for Iran to sign up and I strongly urge them to do that because we are determined to work with our allies to prevent Iran securing nuclear weapons,” she told the Chatham House think tank.

“So they do need to sign up to the JCPOA (the Joint Comprehensive Plan of Action) agreement, it’s in their interests to do so.”