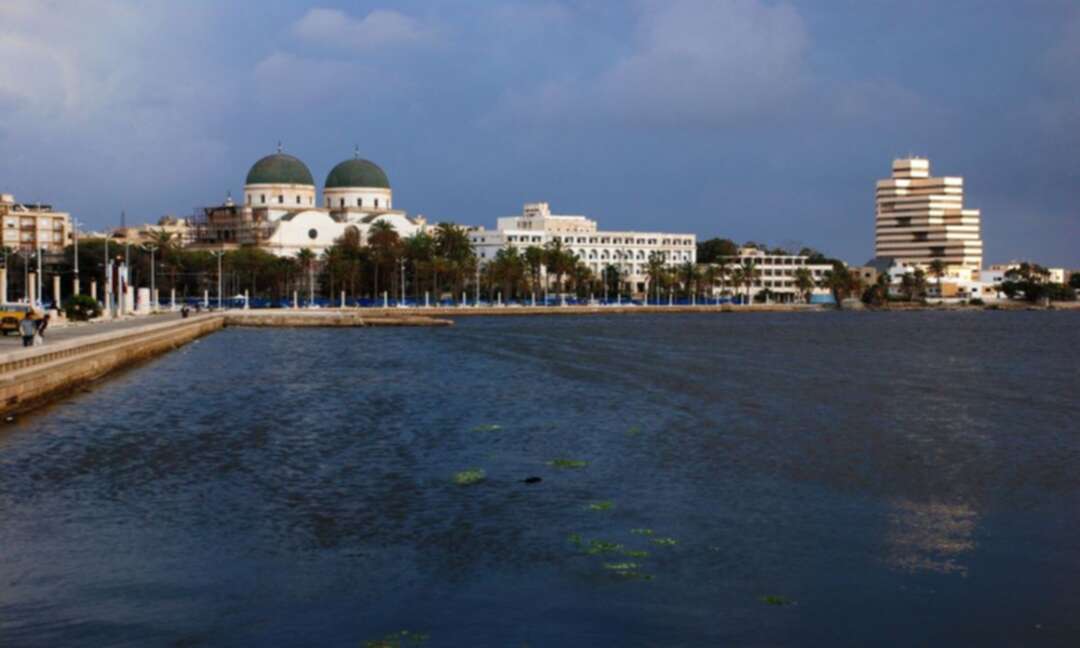 The Xinhua reported, the High Council of State in Libya on Tuesday announced an initiative to postpone the upcoming presidential and parliamentary elections to February 2022.

The initiative proposes to hold the presidential election simultaneously with the parliamentary election in February 2022, to form a system of a president, two deputies and a prime minister.

The Council said, the upcoming parliament's main task is to prepare a constitution for the country.

The Council also proposed to limit the term of the upcoming president and parliament to four non-renewable years. 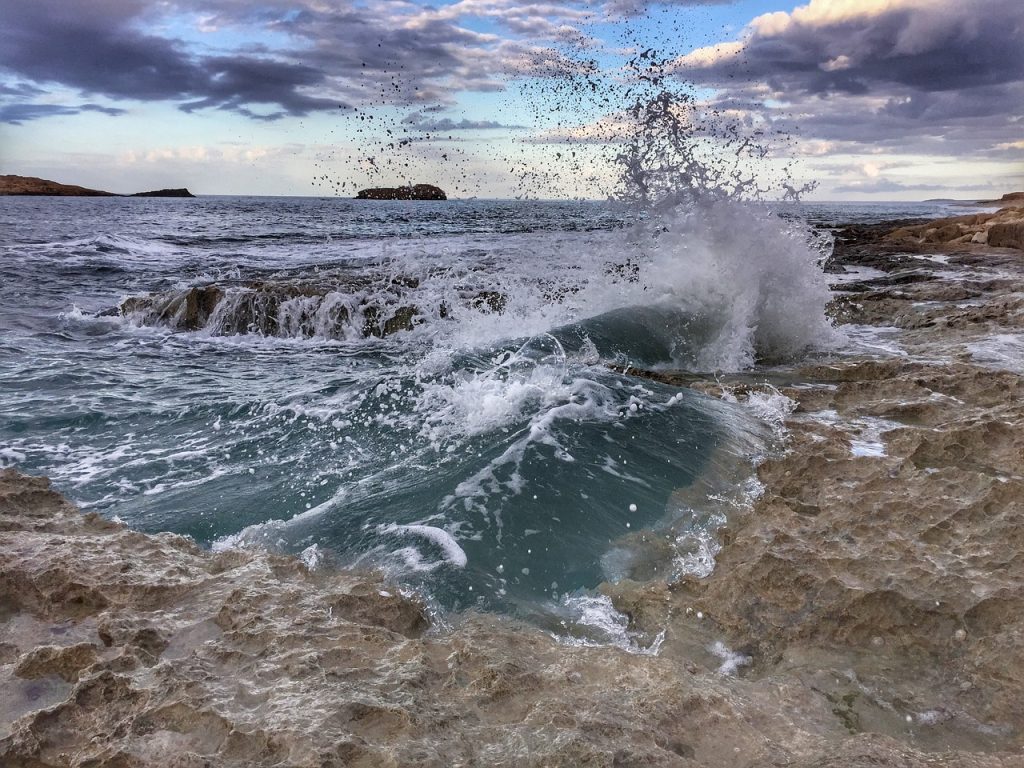 
It noted, for the initiative to succeed, a national reconciliation must be launched, measures for building confidence between the parties be adopted, and the Government provide the proper atmosphere for the elections.

In November, Khaled al-Meshri, chairman of the Council, urged voters not to participate in the upcoming elections, describing as "shameful" the election laws issued by the House of Representatives, the current parliament.

Read more: US became Britain’s biggest export market for financial services in run up to Brexit

More than 2.8 million Libyan voters are expected to cast their votes to choose a president in the Dec. 24 election, as part of a roadmap adopted by the UN-sponsored Libyan Political Dialogue Forum.

The Libyan parliamentary election, originally scheduled for the same day as the presidential poll, has been postponed to January 2022.