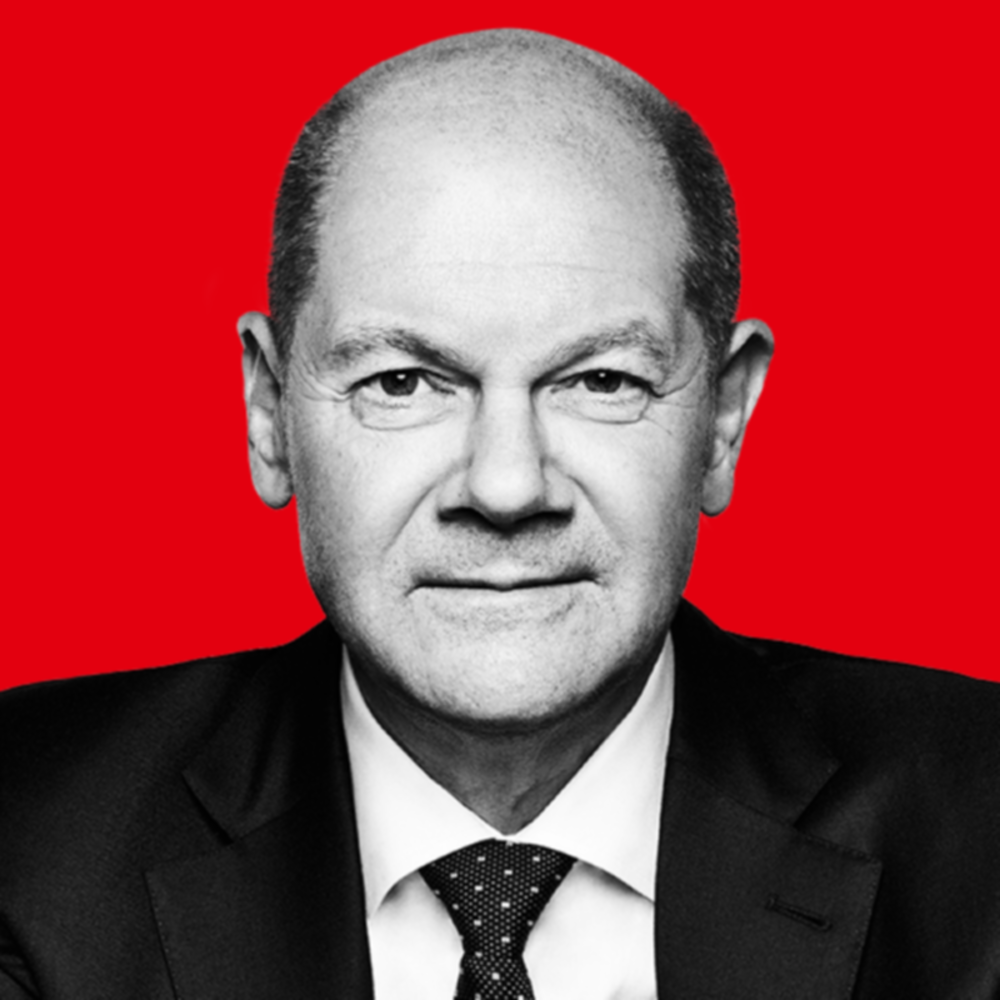 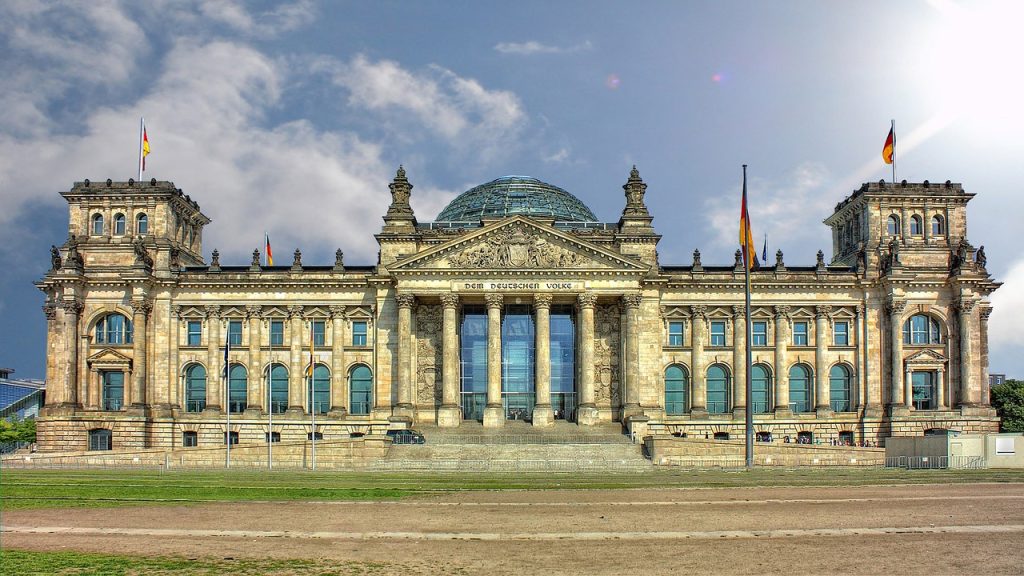 
According to the German Bundestag, or the lower house of Parliament, lawmakers voted 395-303 to elect Scholz as the chancellor, with six abstentions.

The Bundestag added, the remaining members either cast invalid votes or did not vote.