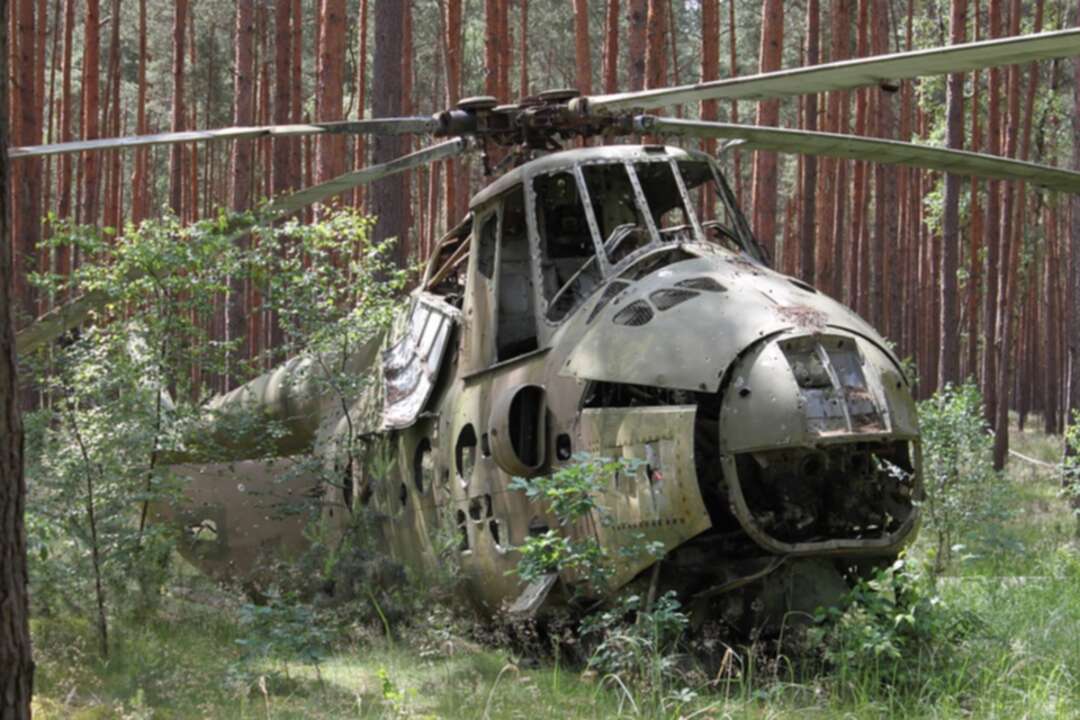 The capital city of Tamil Nadu, the helicopter crashed at the Coonoor area of Nilgiris district, about 538 km southwest of Chennai.

The Indian Air Force (IAF) said in a brief statement: "An IAF Mi-17V5 helicopter, with CDS Gen Bipin Rawat on board, met with an accident today near Coonoor, Tamil Nadu." 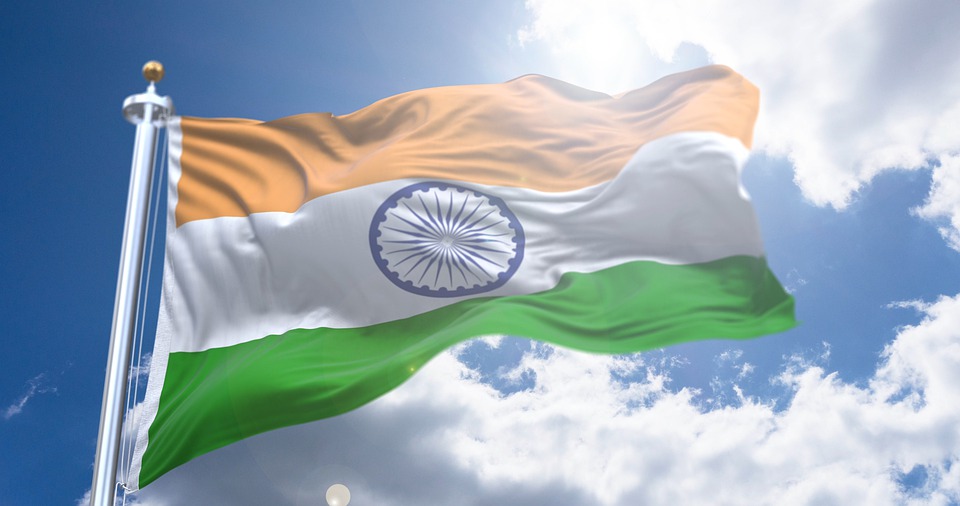 
"An Inquiry has been ordered to ascertain the cause of the accident."

Officials said, details about the casualties are awaited.

Reports said some injured people have been taken to hospital. Images on local TV channels showed the wreckage along with thick smoke and fire on the spot.