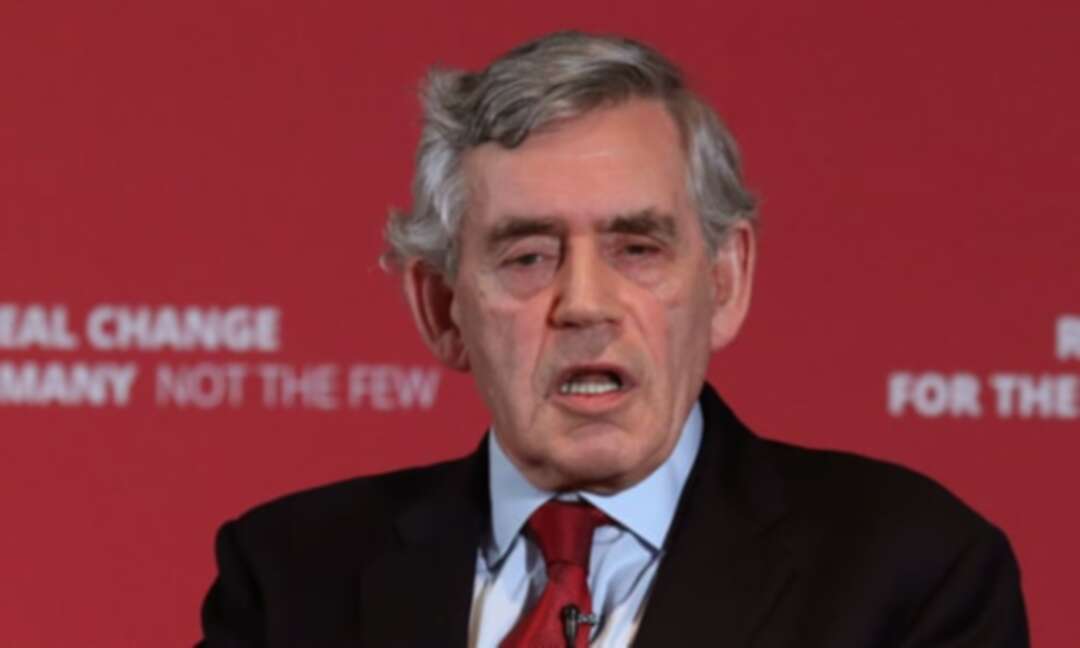 Gordon Brown in 2019. He is a calling for a ‘commission on democracy’ that would review the way the UK is governed

The UK is at risk of becoming a failed state and breaking up unless there are deep reforms of the way the country is governed, the former prime minister Gordon Brown has said.

“I believe the choice is now between a reformed state and a failed state,” Brown wrote in the Daily Telegraph. “It is indeed Scotland where dissatisfaction is so deep that it threatens the end of the United Kingdom.”

Brown, who was chancellor of the exchequer for 10 years from 1997 and became prime minister in 2007, said many Britons were disillusioned with the way the country was governed by and in the interests of a London-centric elite.

Speaking on BBC Radio 4’s Today programme on Monday morning, he accused Boris Johnson and his government of being out of touch. He said: “I do think Boris Johnson has not quite understood how deep the resentment is, how the lack of trust is causing him a problem, a problem about his acceptability in different parts of the country.”

On Sunday, polls carried out in the four nations of the UK showed that a majority of voters thought Scotland was likely to be independent within the next 10 years. In Scotland, the poll found that 49% of people backed independence compared with 44% opposed – a margin of 52% to 48% if undecideds are excluded. Scotland’s first minister, Nicola Sturgeon, promised a new referendum on independence if the Scottish National party won another majority in elections to the Scottish assembly in May.

Brown said Sturgeon and her party viewed the future of the country “in terms of a battle between Scotland and the rest of the UK” and claimed that Scots were more interested in action to solve social problems than independence.

Brown called for fundamental constitutional changes led by a “commission on democracy” that would “review the way the whole United Kingdom is governed”. He suggested setting up citizens’ assemblies in the regions of the UK, telling Today: “You can’t have the elites talking to the elites, you have got to involve the people in what you are talking about, and they have got views now on how the pandemic was dealt with, how the recession has been dealt with.”

A Sunday Times poll found that 47% of people in Northern Ireland still wanted to remain in the UK, 42% were in favour of a united Ireland, and 11% were undecided. When asked if they supported a referendum on a united Ireland within the next five years, 51% said yes and 44% no.

In Wales, where support for independence has been weakest, 23% backed leaving the UK and 31% supported holding a referendum.

Brown wrote in the Telegraph: “No country can have national integration without political inclusion, and the commission might start by learning from the experience of countries like Australia, Canada, Germany and America where, partly because of British influence in times past, second chambers are senates of their regions, and minorities who can easily be outvoted are guaranteed a stronger voice.”