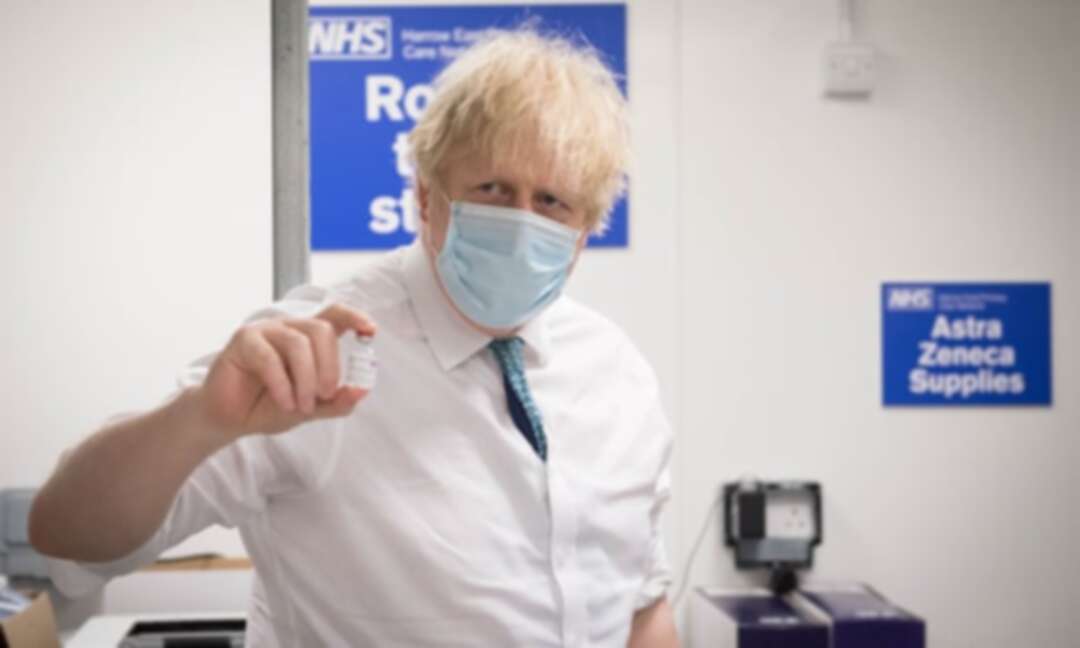 The government will look at the possibility of lifting some restrictions in England from mid-February, Boris Johnson has said, though he confirmed the government was looking at tougher measures on traveller quarantine.The prime minister suggested the government would examine the data in the run-up to the 15 February review date to see if some restrictions could be lifted, including the return of pupils, but refused to commit to pupils being back at school before the Easter holidays.

“The one to four groups are going to be vaccinated by 15 February, before then we will be looking at the potential of relaxing some measures,” he said, referring to the most vulnerable groups who are being given the first jabs.

“I do think now this massive achievement has been made of rolling out this vaccination programme, I think people want to see us making sure we don’t throw that away by having a premature relaxation and then another big surge of infection,” he went on.

“I totally understand the frustrations of parents, I really thank teachers for what they’re doing, the immense efforts they’re going to to teach kids online, and the government has provided a lot of laptops ... I know that’s no substitute for direct face-to-face learning. Believe me there’s nothing I want to do more than reopen schools, I’ve fought to keep schools open for as long as I possibly could.

“We want to see schools back as fast as possible, we want to do that in a way that is consistent with fighting the epidemic and keeping the infection rate down.”

Johnson, who had favoured a targeted approach to quarantining travellers in hotels backed by the transport secretary, Grant Shapps, faces a concerted cabinet push from the home secretary, Priti Patel, and the health secretary, Matt Hancock, for a blanket approach, which is also cautiously supported by the chancellor, Rishi Sunak.

Johnson hinted he might be in favour of a broader approach, rather than one only targeting “hotspot” countries.

“We have to realise there is at least the theoretical risk of a new variant that is a vaccine-busting variant coming in, we’ve got to be able to keep that under control,” he said.