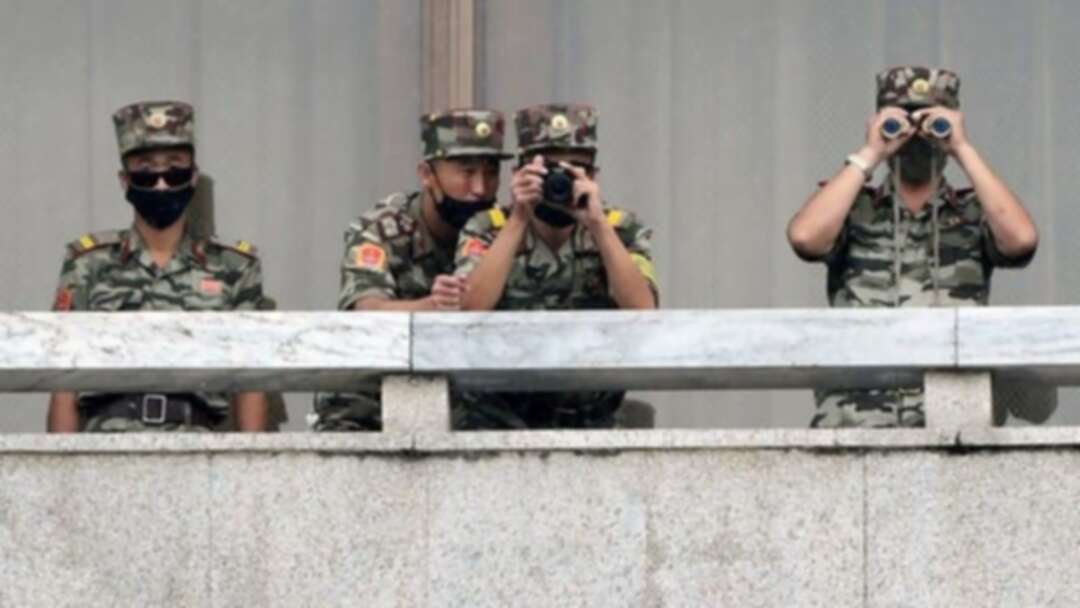 North Korean soldiers look toward the south side of Panmunjom in the Demilitarized Zone (DMZ) dividing the two Koreas on September 16, 2020. (AFP)

North Korea’s acting ambassador to Kuwait has defected to South Korea, the latest in a recent string of high-profile escapes from the isolated country, a South Korean lawmaker said on Monday.

Ryu Hyun Woo had led North Korea’s embassy in Kuwait since former Ambassador So Chang Sik was expelled after a 2017 UN resolution sought to scale back the country’s overseas diplomatic missions.

Ryu defected to South Korea last September, according to Tae Yong Ho, who was North Korea’s deputy ambassador to Britain before settling in the South in 2016 and being elected as a lawmaker last year. 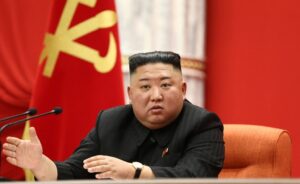 Ryu’s defection could be a sign that the North Korean elite who shore up leader Kim Jong Un’s power base has been drifting away from him slowly but constantly, Tae said.

Ryu fled several months after Jo Song Gil, who was North Korea’s acting ambassador to Italy, vanished with his wife from the embassy and resurfaced in South Korea.

Tae told Reuters that the knowledge and experiences of the outside world gained as a diplomat had fostered disillusionment among his family, and he decided to escape to “give freedom” to his children, calling for other officials to follow suit.

“I want to deliver to my colleagues working around the world and North Korean elites that there is an alternative to North Korea, and the door is open,” Tae said in an interview at the recent Reuters Next conference.