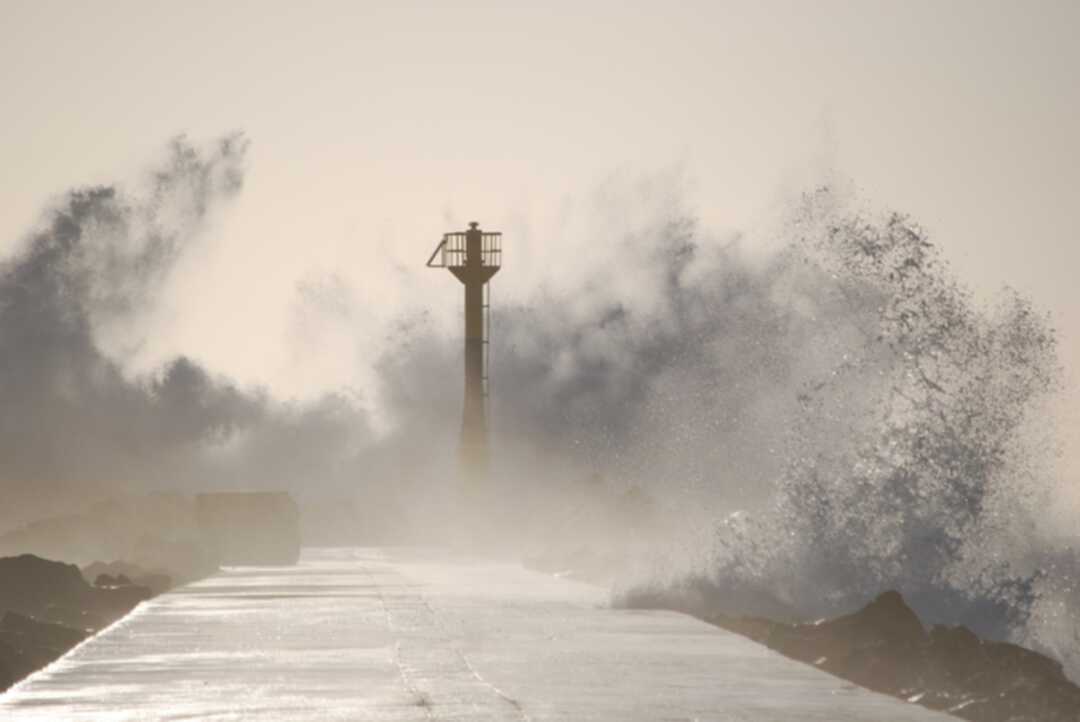 The Swiss Info reported as per Reuters, Typhoon Rai has weakened after slamming into southern and central parts of the Philippines, with authorities on Friday reporting one death so far from one of the most powerful tropical storms to hit the country this year.

Rai, which at one point intensified into a category 5 storm, the highest classification, toppled power and communication lines, complicating disaster response and efforts to collect information from typhoon-hit areas.

Disaster officials could not yet give a complete damage assessment but were not expecting major devastation based on initial data gathered.

"It is not expected to cause massive damage compared to typhoons of the same strength previously," Casiano Monilla, an assistant secretary at the Office of the Civil Defense, told a media briefing.

Rai, which saw winds of up to 195 km (121 miles) per hour before hitting land on Thursday, has damaged homes and displaced more than 300,000 people as it passed through the western portion of Visayas and mainland Palawan.

It has been downgraded to a category 3 storm, according to Tropical Storm Risk, and is expected move out the country by Saturday.

The disaster agency reported one typhoon-related death, but said it was subject to validation.

"All of us (first responders) here are affected."

The typhoon also caused a blackout in the town of Loboc in Bohol.

The typhoon, the 15th to strike the archipelago this year, saw dozens of flights cancelled and paralysed operations at several ports, leaving more than 4,000 passengers, drivers and cargo helpers stranded. Authorities also postponed a mass vaccination drive in most regions.

About 20 typhoons hit the archipelago on average each year, according to weather authorities.