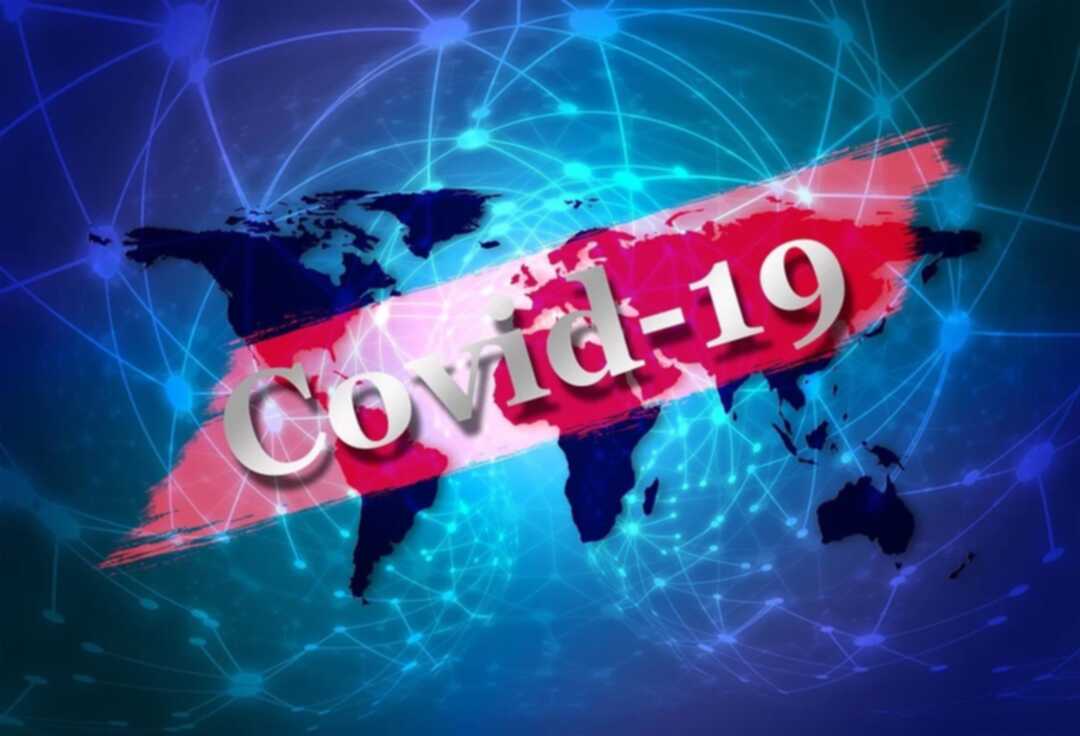 The Xinhua reported that Real Madrid on Thursday informed of five more cases of COVID-19 in their first-team squad, with four players and assistant coach Davide Ancelotti all testing positive for the virus.

Gareth Bale, Marco Asensio, Andriy Lunin and Rodrygo are the four players who returned positive test results, which came just a day after midfielder Luka Modric and defender Marcelo were also confirmed to be infected.

The news led to the cancelation of Thursday's planned training session, while the remaining members of the squad took another PCR test and it's possible more positives could be reported on Friday.

The players and Ancelotti - son of head coach Carlo Ancelotti - are all reported to be suffering from mild symptoms of the virus, but it looks unlikely that they will be able to play in Real Madrid's home game against Cadiz on Sunday, or travel for a difficult match away to Athletic Bilbao on December 22.

The rules of the Spanish Football League state that in the case of an outbreak of COVID, teams have to play if they have 13 first-team players available.

Real Madrid have been badly affected by COVID in the past week, with basketball coach Pablo Laso also returning a positive test.

Elsewhere in Spain, Valencia coach Pepe Bordalas and his assistant Patricio Moreno have had to miss their club's Copa del Rey game against CD Arenteiro after testing positive for the virus.