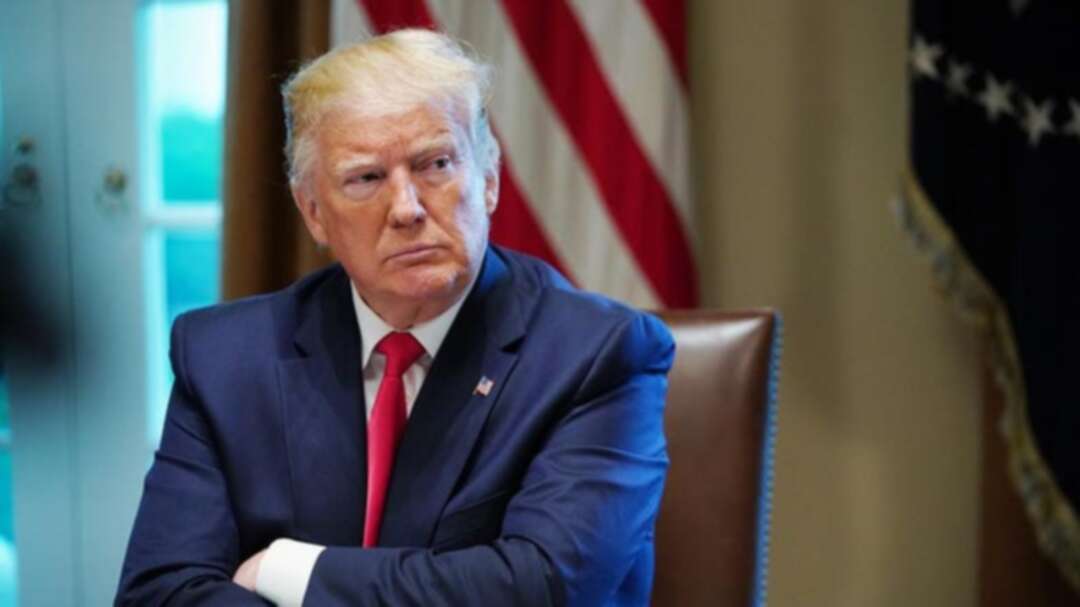 US President Donald Trump on Thursday said no one is authorized to speak to Iran on behalf of the United States and he accused French President Emmanuel Macron of sending “mixed signals” to Tehran over possible talks.

It was not immediately clear what Trump was referring to, but a report earlier this week said Macron had invited Iranian President Hassan Rouhani to this month’s G7 summit to meet Trump.

A French diplomat denied the report on Wednesday.

Why do not Syrian refugees return to their homeland? A report on the practices of mullah’s regime “Executions and Arrests”