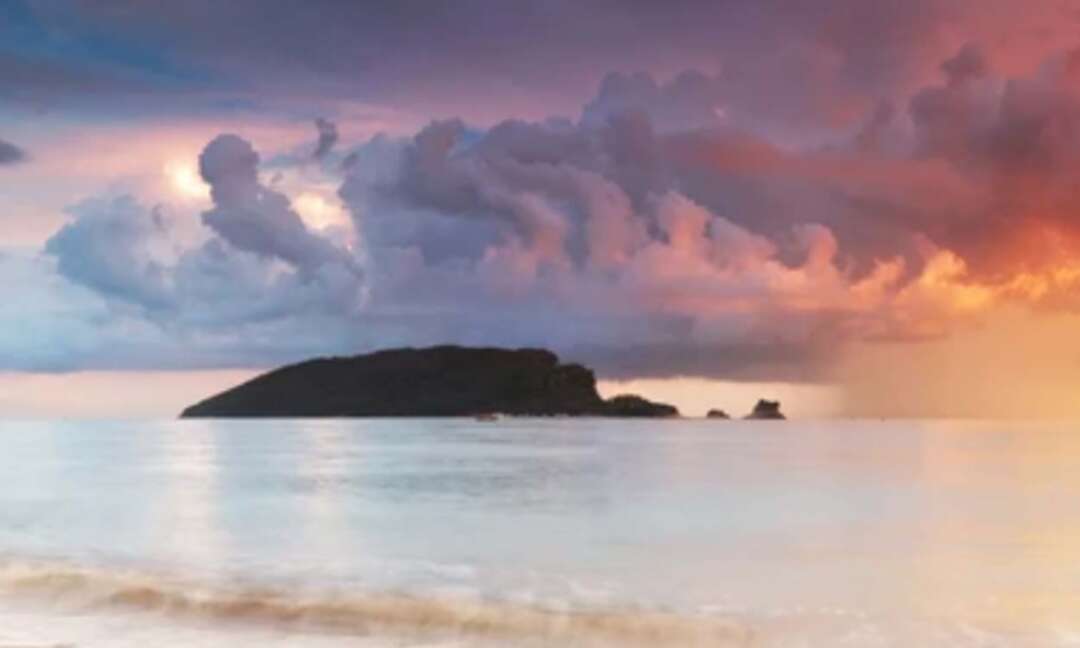 The BBC reported that tropical storm Nicholas has been downgraded from a hurricane after making landfall on the Texas coast in the US, bringing heavy rain and the risk of life-threatening flooding.

According to the BBC, the storm was upgraded to a hurricane after reaching land at 00:30 (05:30 GMT), but has now weakened.

According to PowerOutage.us., more than 360,000 power outages have been reported in Texas.

The BBC mentioned that President Joe Biden declared an emergency in Louisiana.

It comes just weeks after Hurricane Ida - the fifth strongest to ever hit the US mainland - killed dozens and left more than a million Louisiana residents without power. 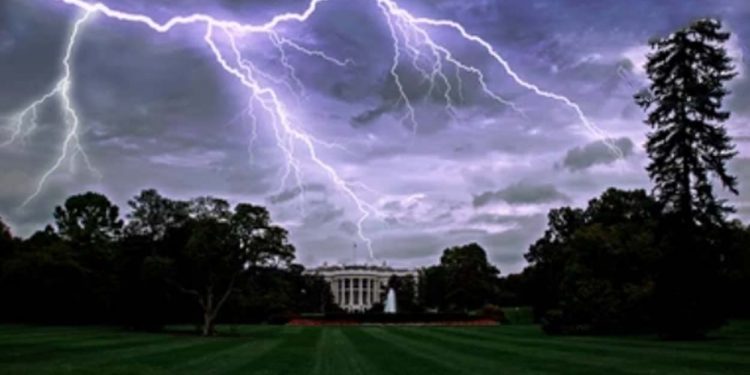 Weather officials said, Nicholas is carrying maximum sustained winds of 70mph (110km/h), and is expected to hit the Texas coast and upper Louisiana with five to 10 inches of rain.

They said, there could be rainfall of up to 20 inches across central to southern Louisiana.

The US National Hurricane Centre said that Nicholas "has continued to move slowly inland and has weakened during the past few hours".

Louisiana Governor John Bel Edwards told a news conference: "We want to make sure that no one is caught off guard by this storm."

He warned that drainage systems still clogged from Ida could trigger flash floods.

More than 119,000 homes and businesses remain without power in Louisiana.

Houston Mayor Sylvester Turner warned of flooding and urged the city's roughly 2.3 million residents to stay off streets and motorways.

"Take things seriously and prepare," Mr Turner said at a news conference. "This is primarily a rain event and we don't know how much rain we will be getting."

Dozens of schools across the two states have been closed, and hundreds of flights have been cancelled or delayed at airports in the Texas cities of Corpus Christi and Houston.

Algeria plans to increase investment in oil and gas sector by $2.6 billion next year Britain ready and waiting to begin trade negotiations with United States